Beautifull car built up in accordance with Appendix-K, FIA-Form 3025 to Gr-4 Specification

The Body was completely stripped down to bare metal, the paint fully bath-removed and then KTL-primed and repainted in the original colour “light-yvory”. All point welding where rewelded and typical S/T reinforcement where fitted. Mounting parts such as bumpers, fenders and front hood are made fiberglass. The boot lid is made in aluminium. The doors are the original steel ones. The front window is heated and the remaining windows are made in thin-glass.

The FIA race seat and belts have expired and need replacement. Original instruments. Rev counter up to 10’000 R/pm. Big oil pressure light. At present no carpets are fitted in the car.

Twin ignition engine built on original bloc with 270 HP and 284 NM on the Dino. S/T oil cooling with 2 oil radiators and inside oil lines. 100-Liter S/T steel fuel tank with refueling through the front bonnet. The car was only raced once at the Nürburgring “ADAC-Eifelrennen” in 2013. The car has merely covered 1’800 Km since restoration.

The running gear was transformed and reworked so that ideal track- and camber can be calibrated. S/T anti-roll bar and drilled torsion bar where installed. The front brakes are cooled with hoses and fiberglass cones. Front 8x15 and rear 9x15 Maxilite wheels with new Michelin TB-5.

The Porsche is Swiss tax paid and comes with a former German “Fahrzeugbrief” and the actual Swiss registration title. The (expired) FIA HTP was issued by the DMSB in 2010 and needs to be renewed. The complete restoration and built up is documented with pictures in a 50 page book. New wheels with Michelin TB-5 are mounted on the car. A second set of wheels come with the car. Fresh Swiss MOT 08/2021 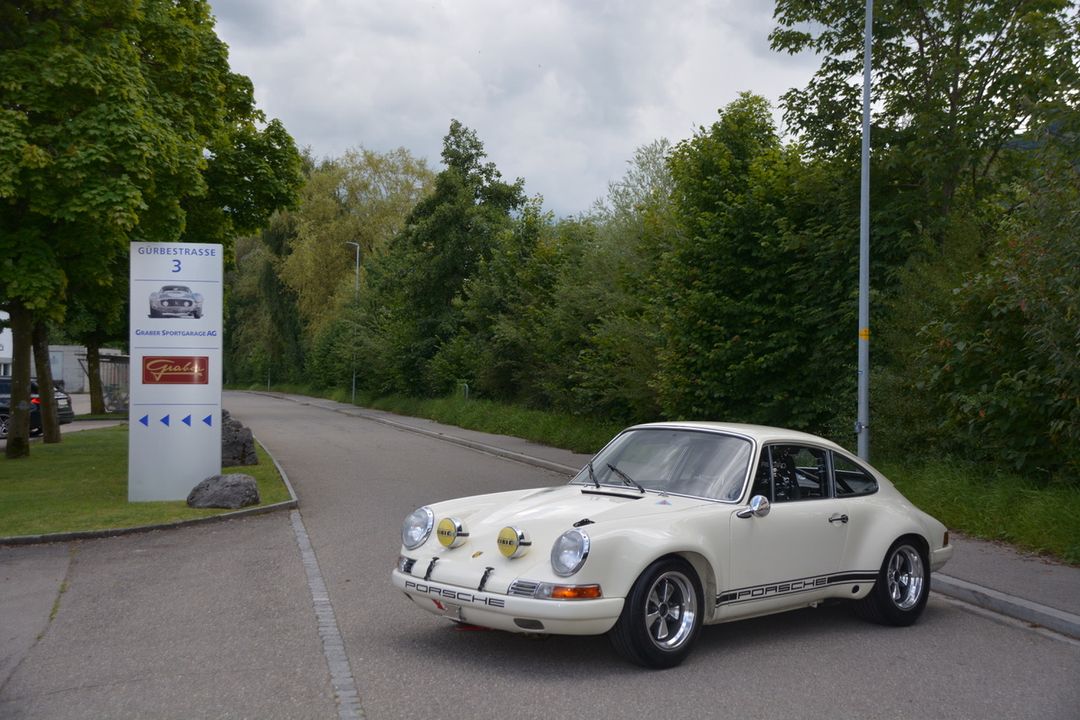 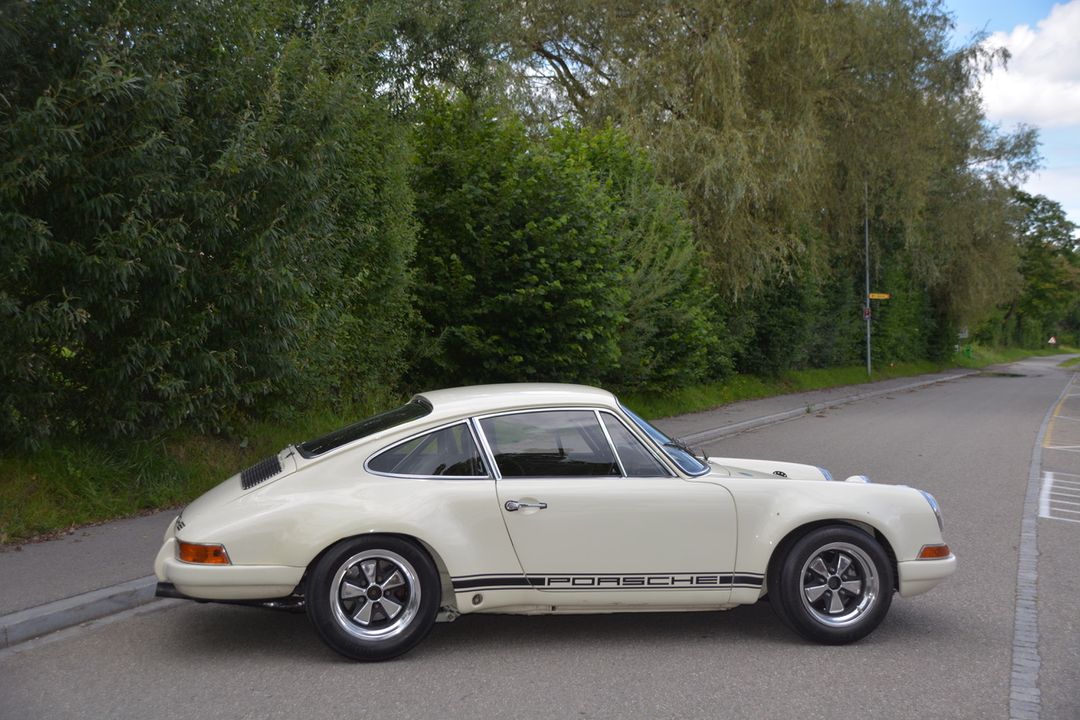 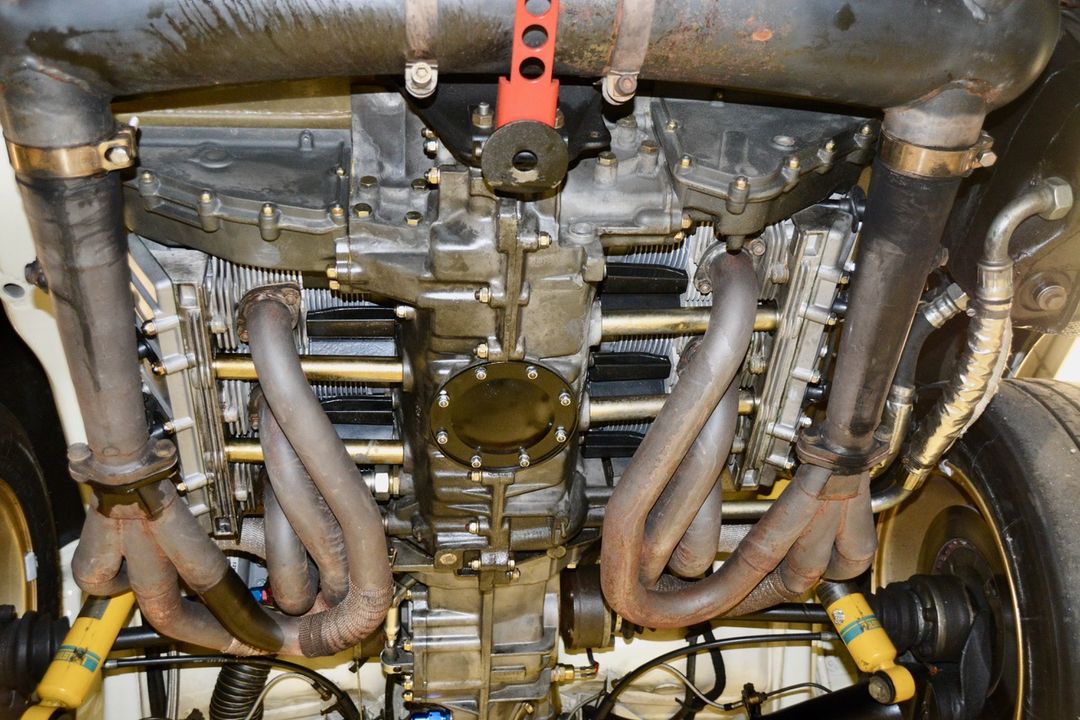