Number 6 lives - at least in the hearts of his fans. And it's getting more every day. No wonder, since BMW chief designer Paul Bracq succeeded with the E24 Coupé in creating a large and above all timeless design that still cuts a fine figure today, more than 40 years after its premiere. The silky six-cylinder in-line engine has always been a pleasure to drive. It all started in 1976 with the 3.0 carburetor version with 180 hp and the 3.3 CSi version (which only had 3210 cubic metres) with 200 hp. The colleagues already cracked the 200-km/h mark, but still came along without spoilers. The top model 635 CSi, which came on the market in 1978, was the first to carry this. BMW wanted to stand up to Porsche and Mercedes. The most powerful 6-series also developed into the best-selling representative of the series. Including the powerful M-models, BMW built over 50000 units with the large 3.5-litre under the long front hood. After more than 30 years since its introduction, the E24 Coupé still radiates "six appeal" without end. This 211 hp catalytic converter vehicle here, with a guaranteed mileage of only 50000 kilometres, impresses both with its exceptional state of care and the extremely harmonious and classic colour combination. For a cool head there is a sunroof and for entertainment there is the Bremen city musician from Blaupunkt. 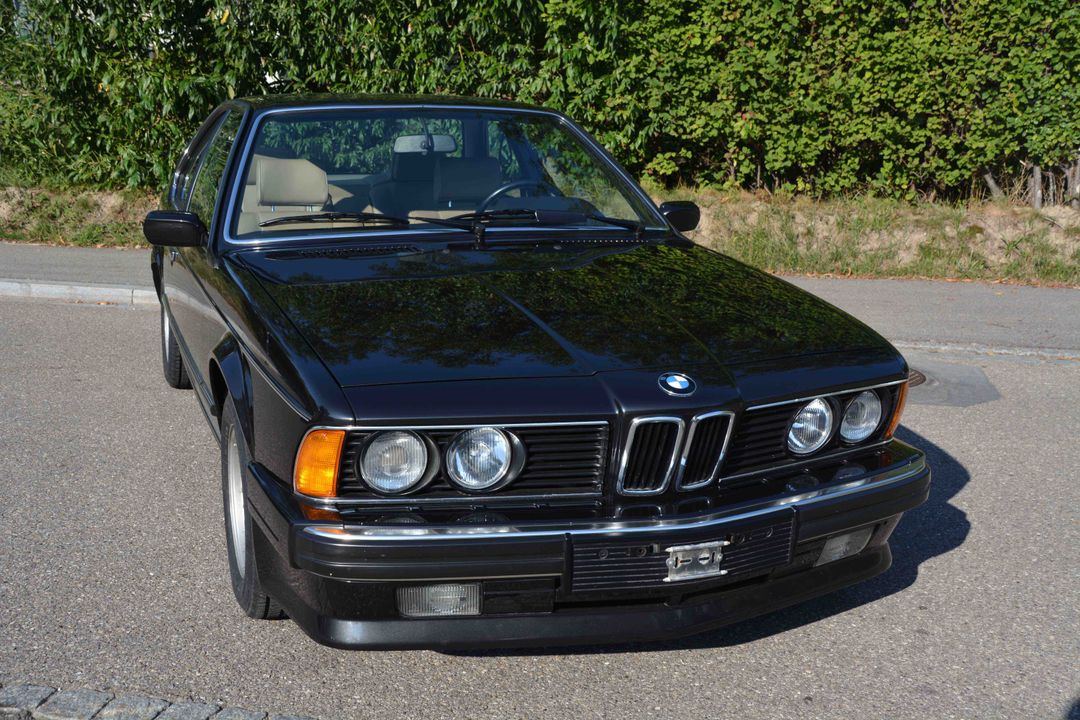 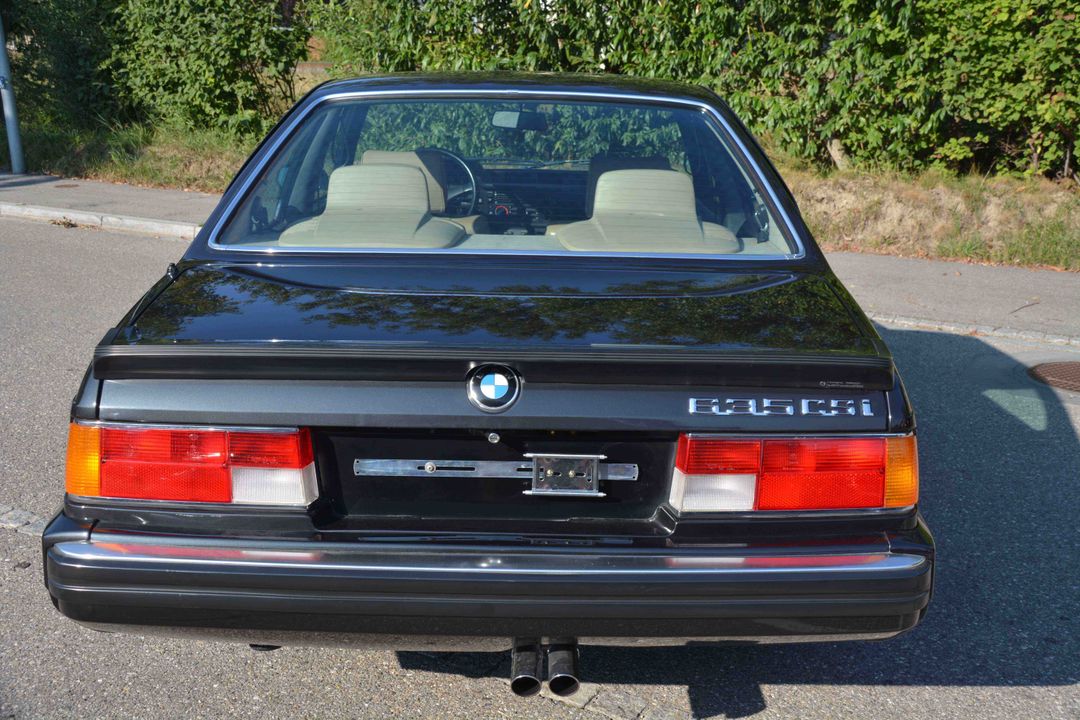 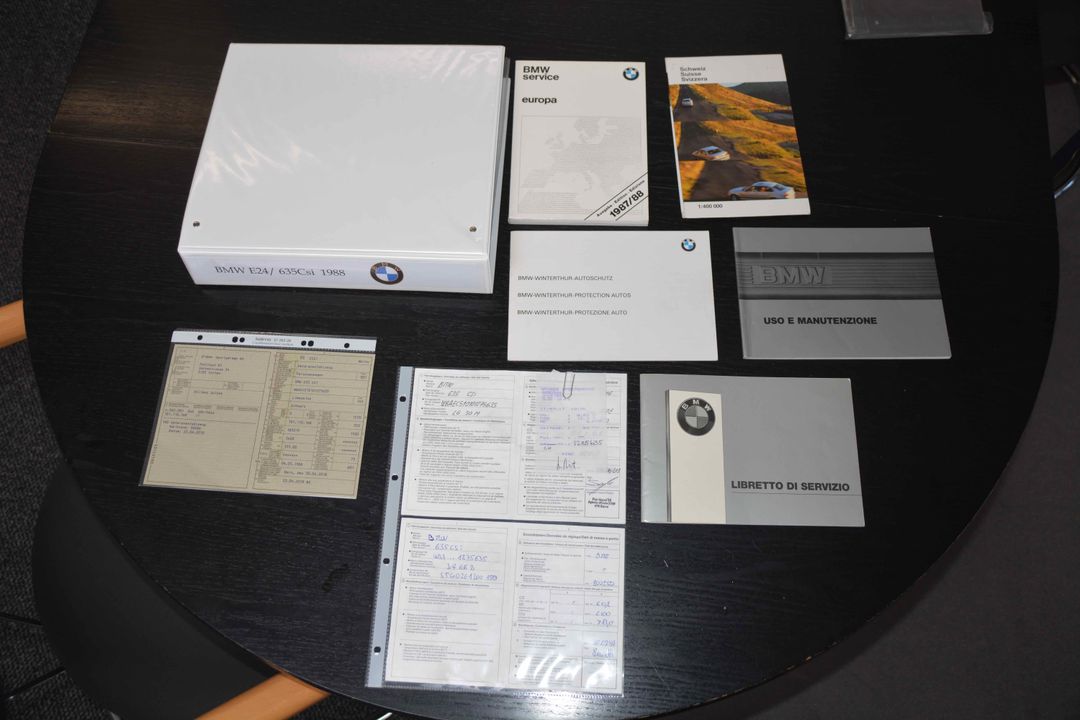 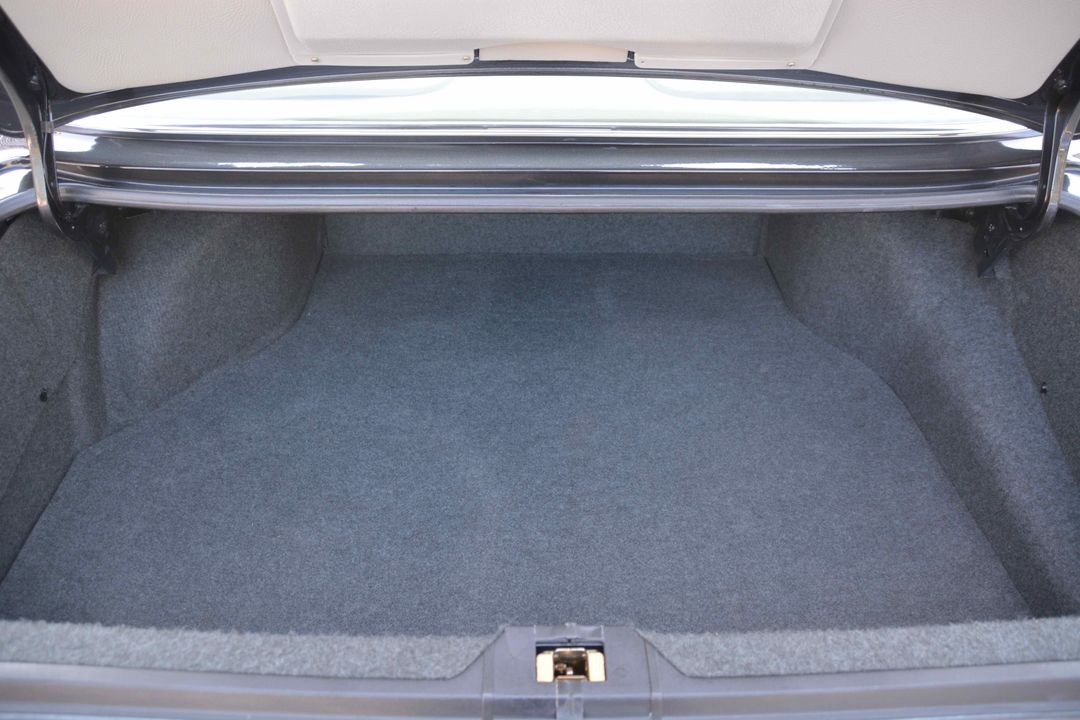 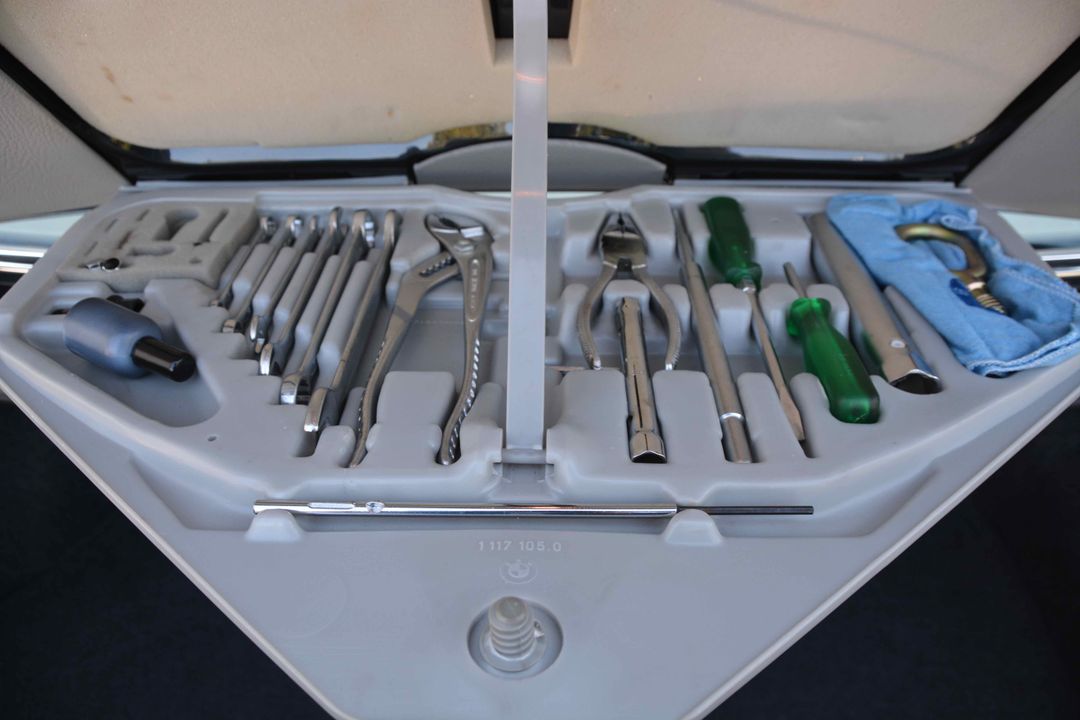 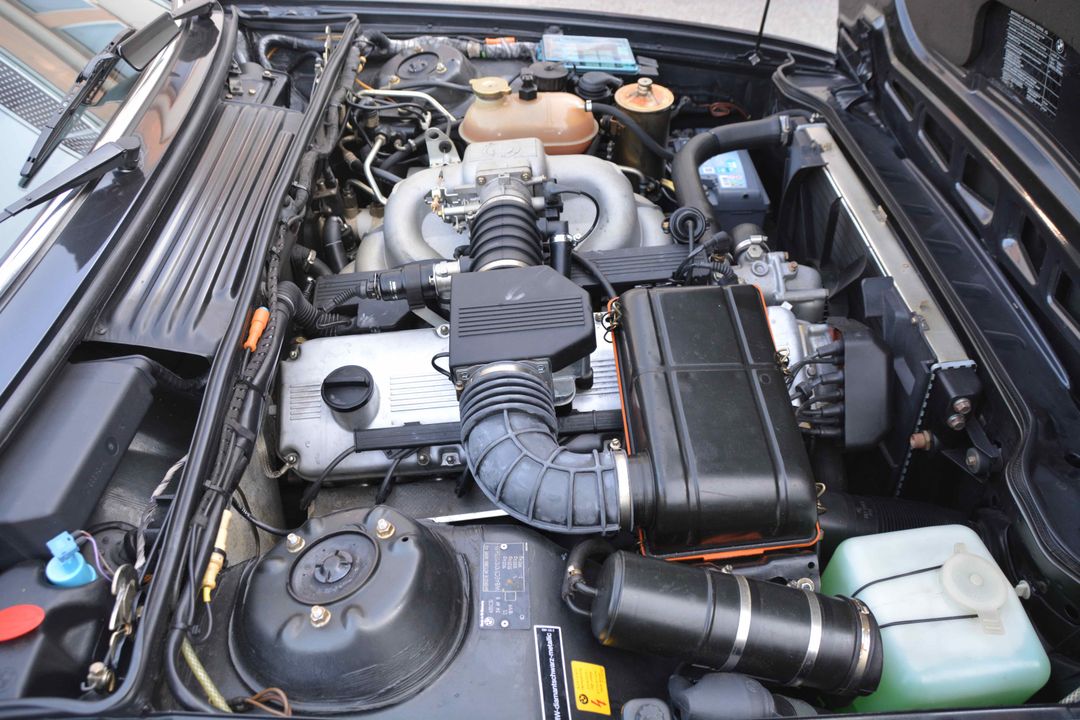 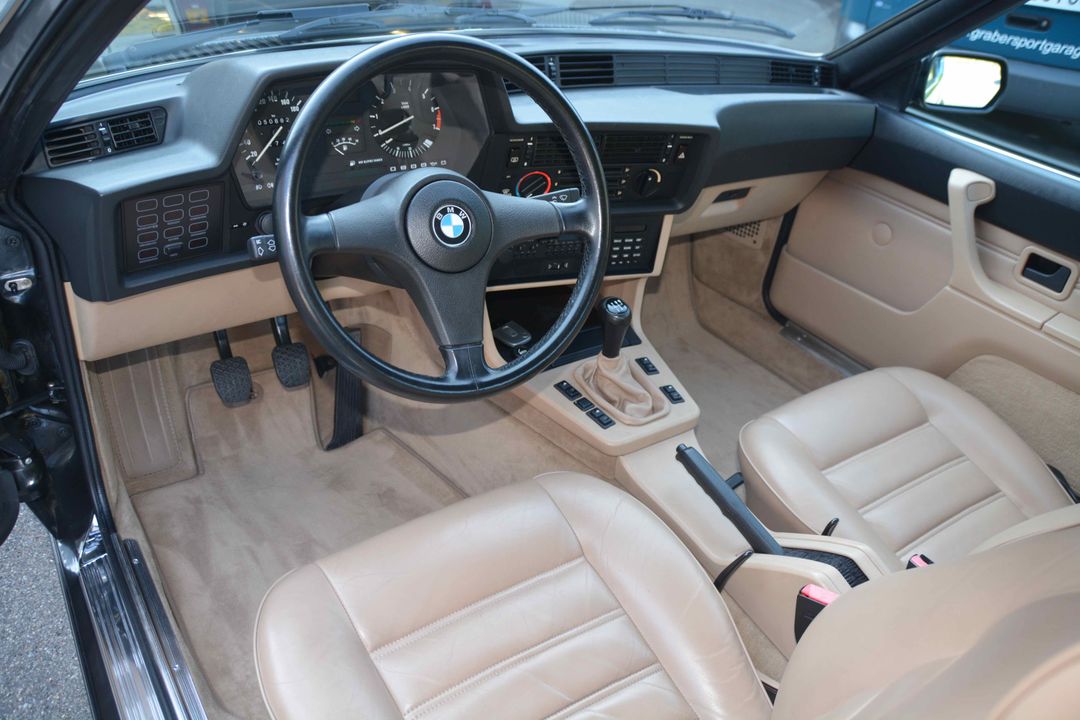 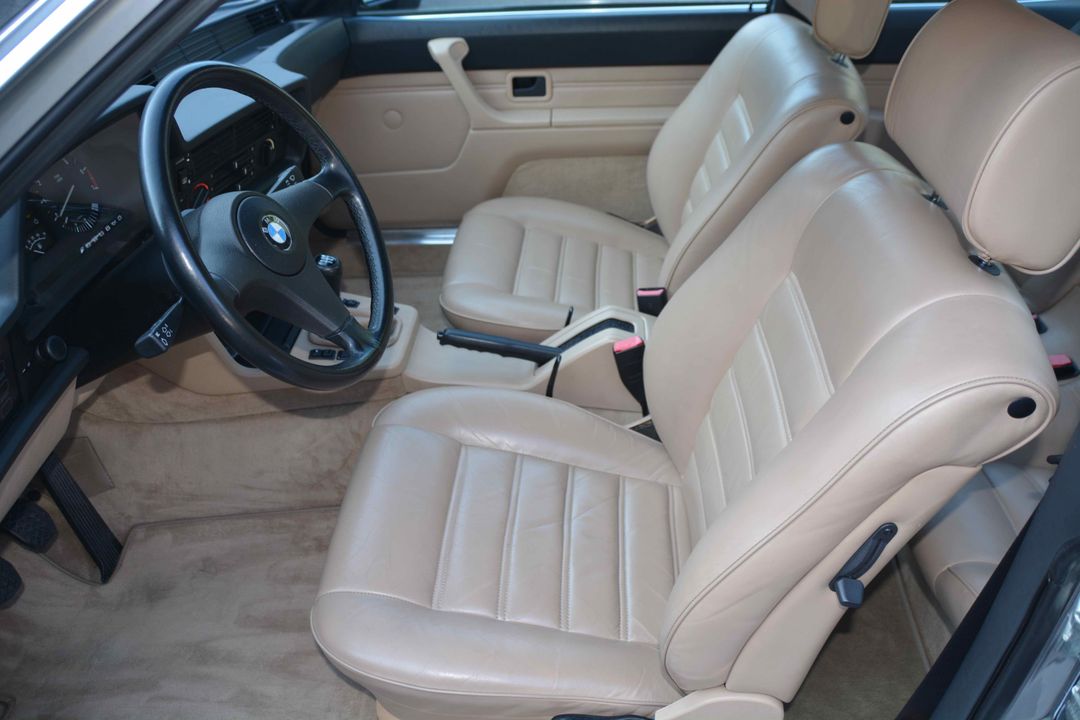 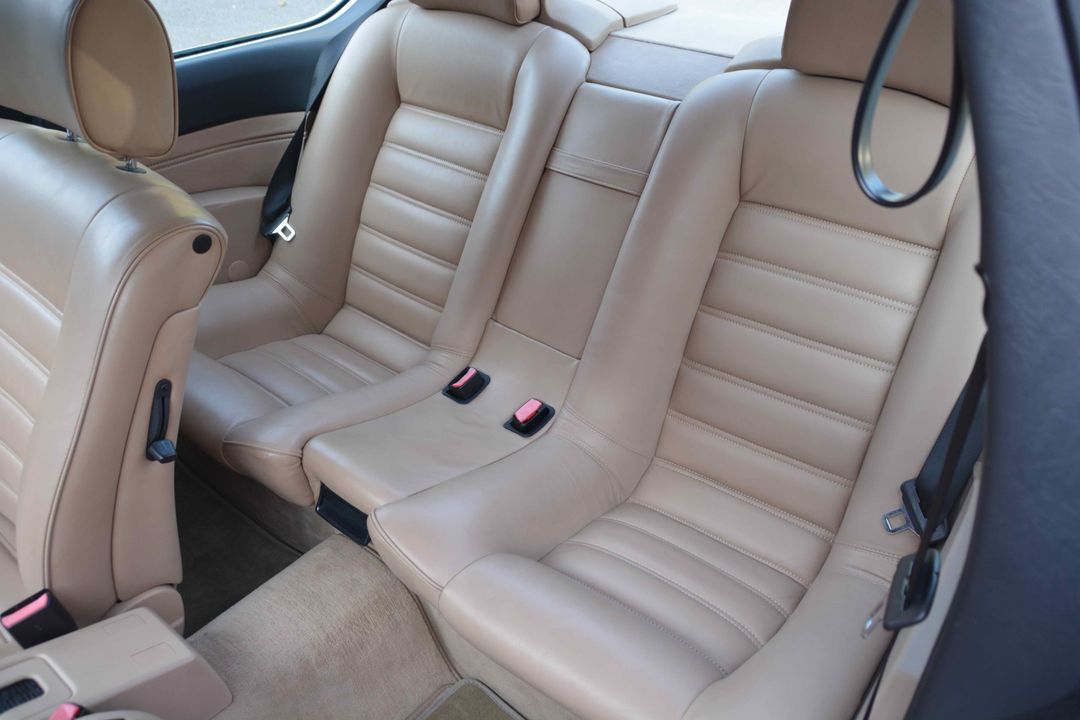 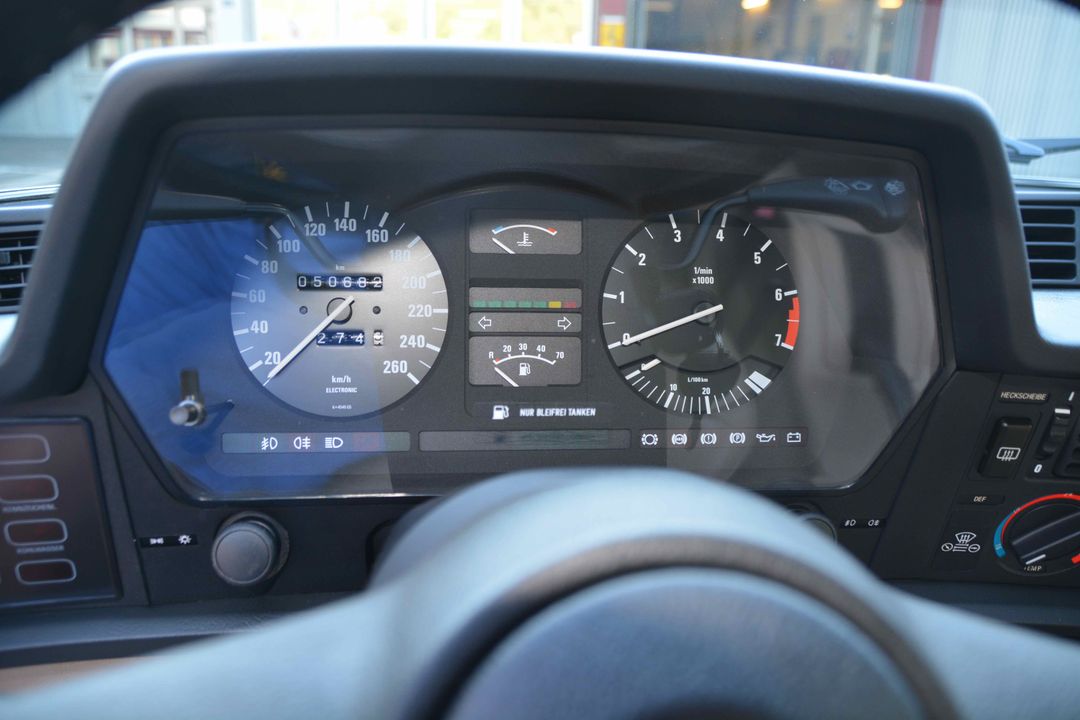 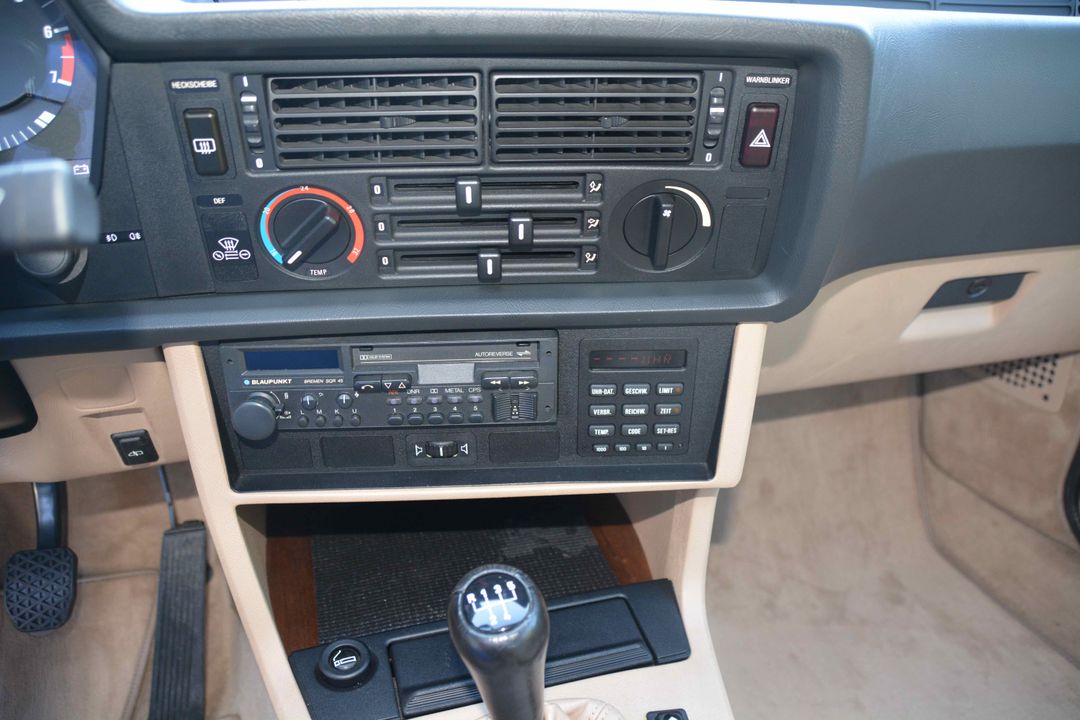 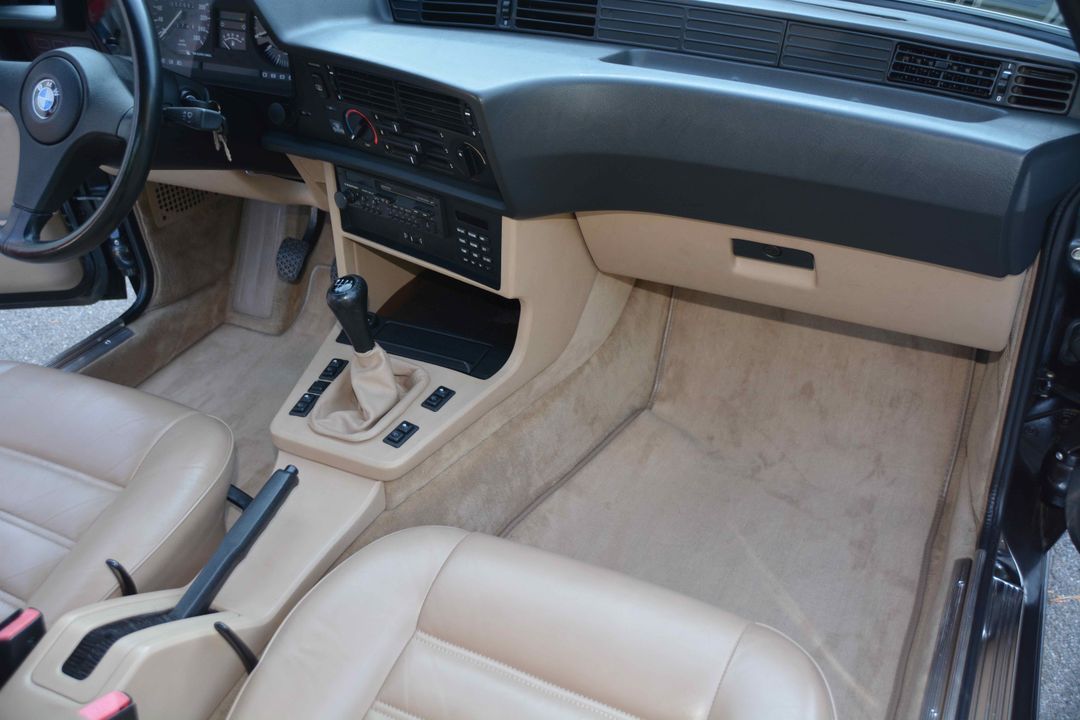 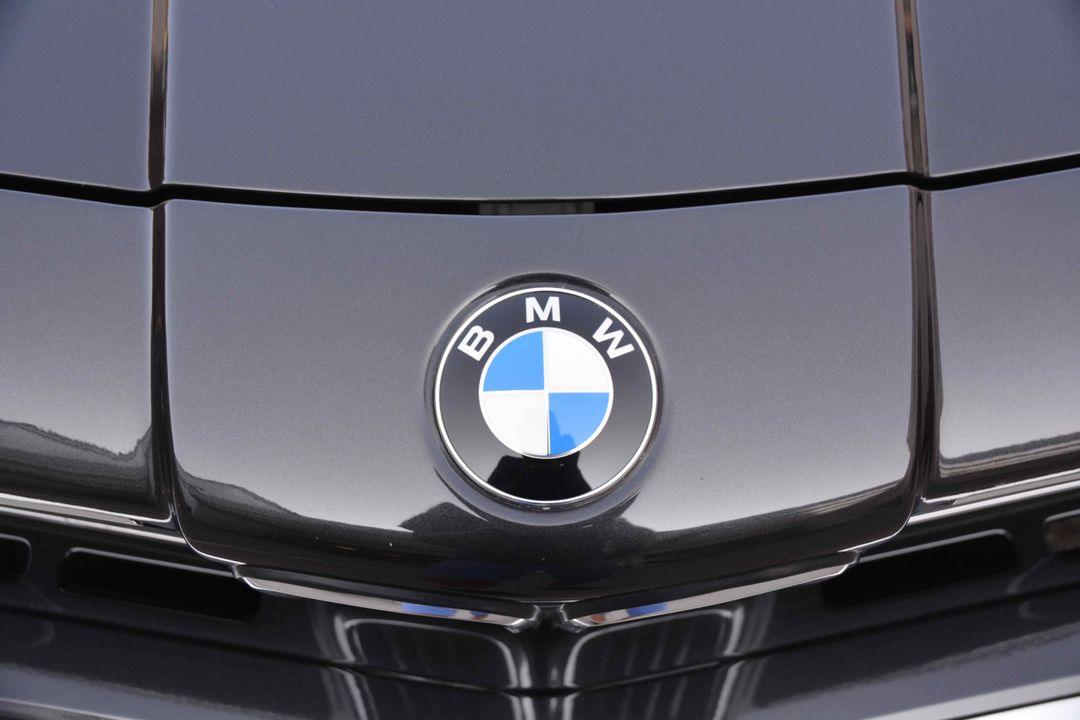 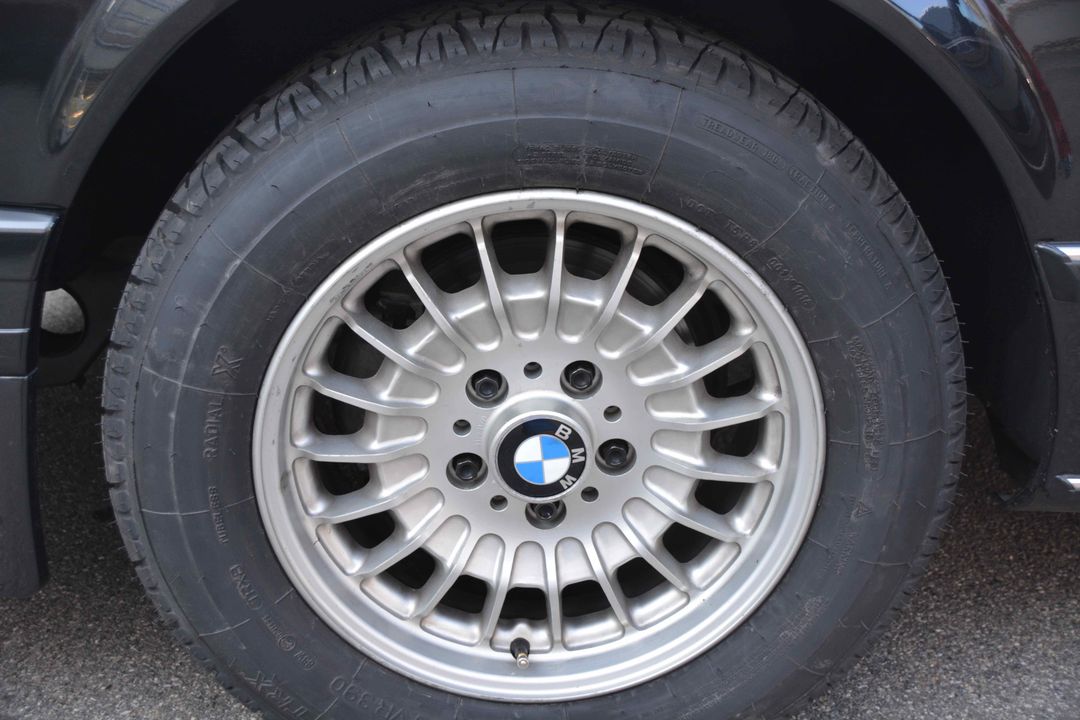 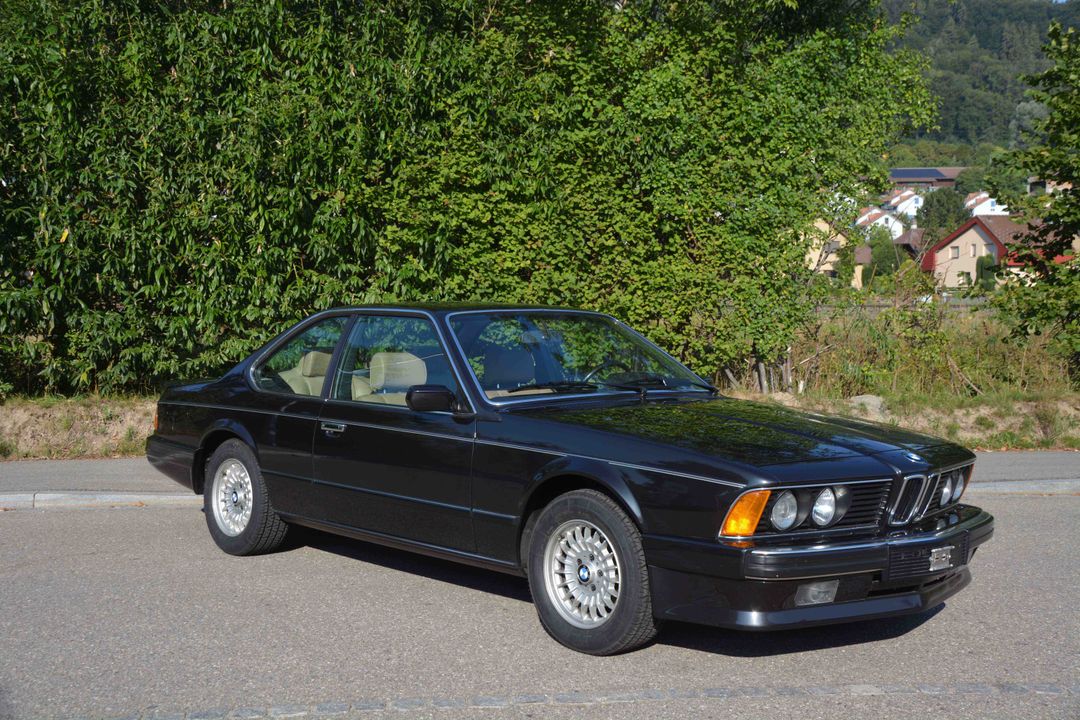 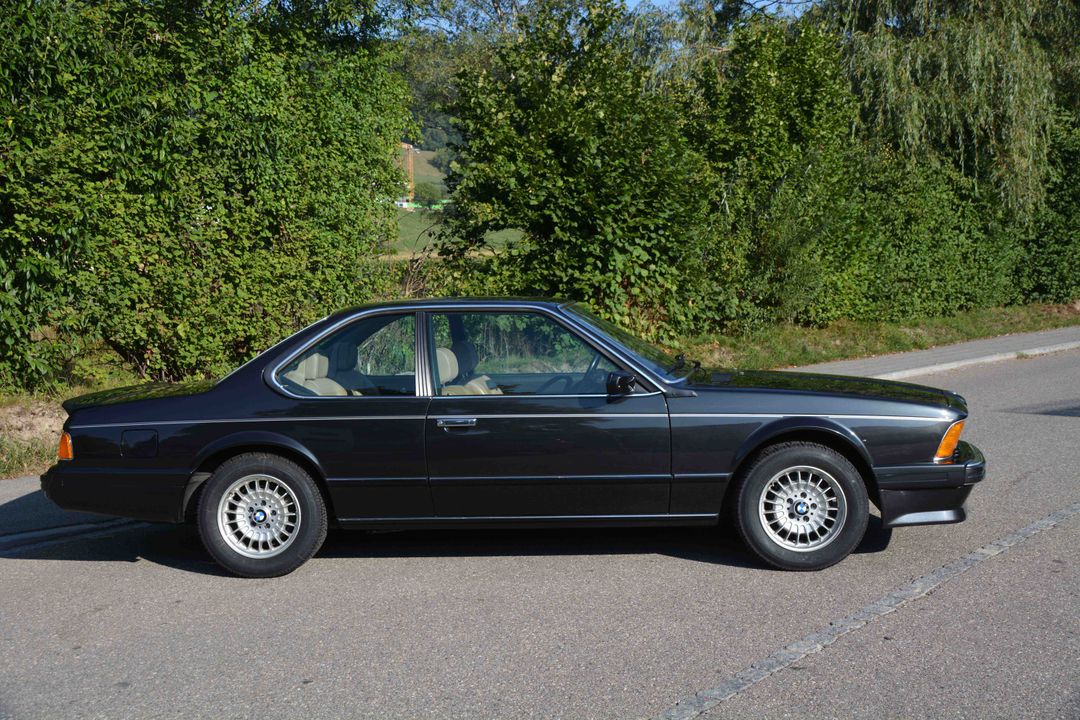