The car was used for show purposes and track days since 1998. Comprehensively restored in 2002-2003 and updated to the latest GT2 period specs. Engine has only 6 hours since restoration. Dyno tested with 671 HP and 915 Nm of Torque in July 2014.
The car is now fully serviced with new FIA Fuel Tank and ready to drive or race on the button. Equiped with a silencer in order to match the 105 DB noise requirements for most of the tracks today.
Swiss Form 13.20 (Swiss Tax paid) 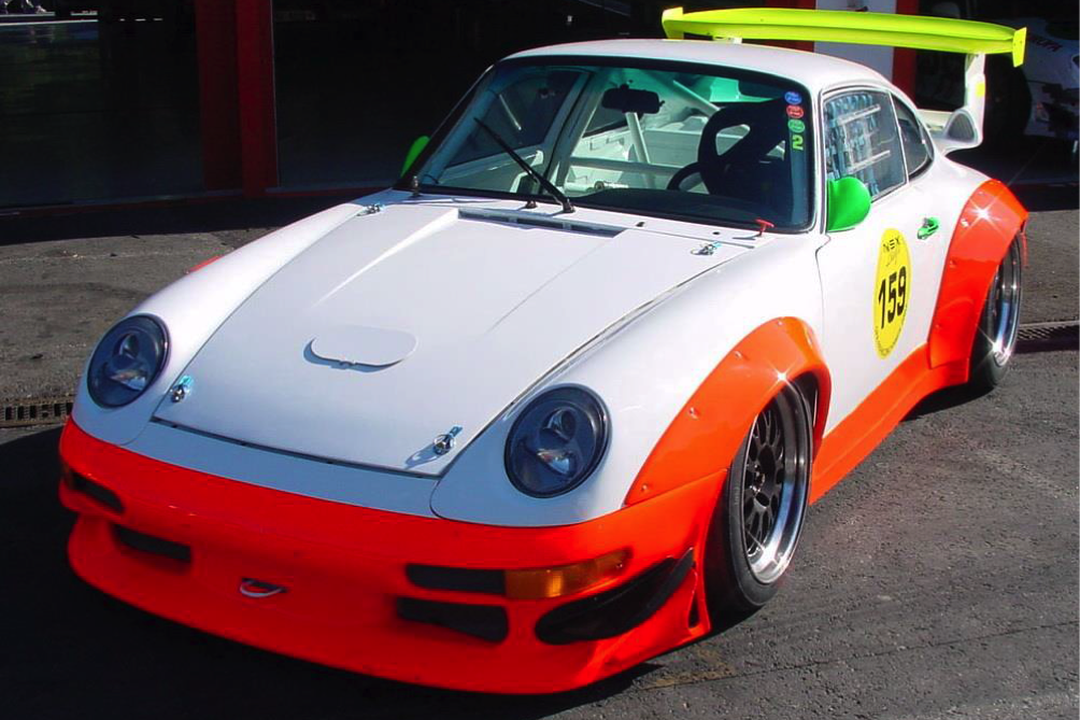 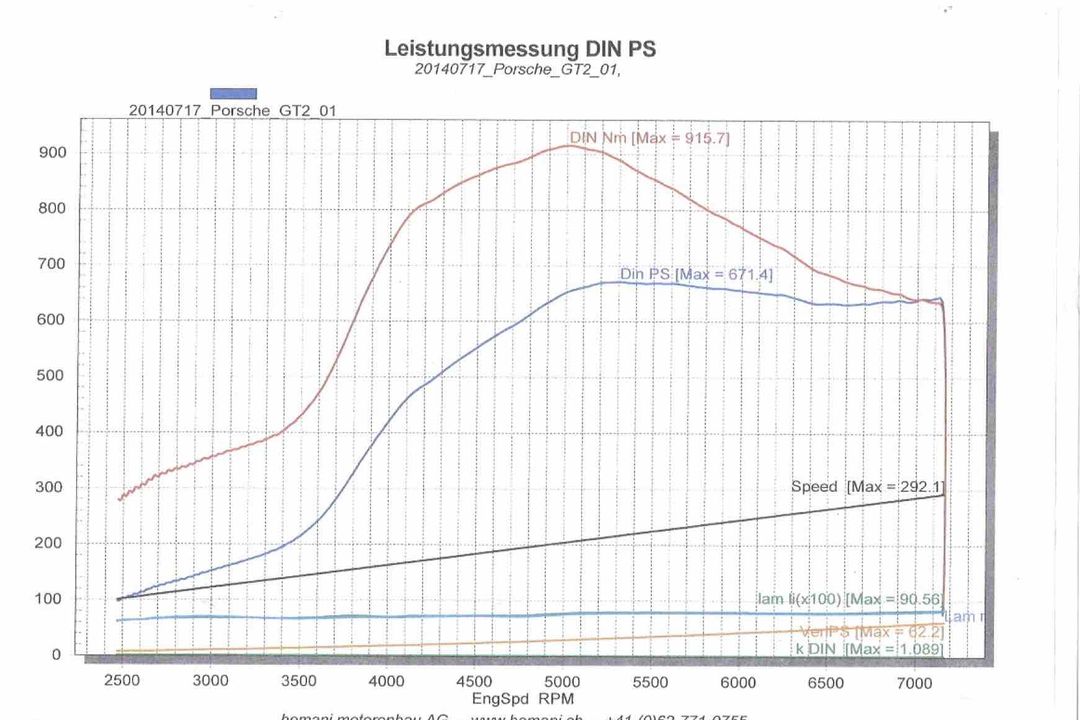 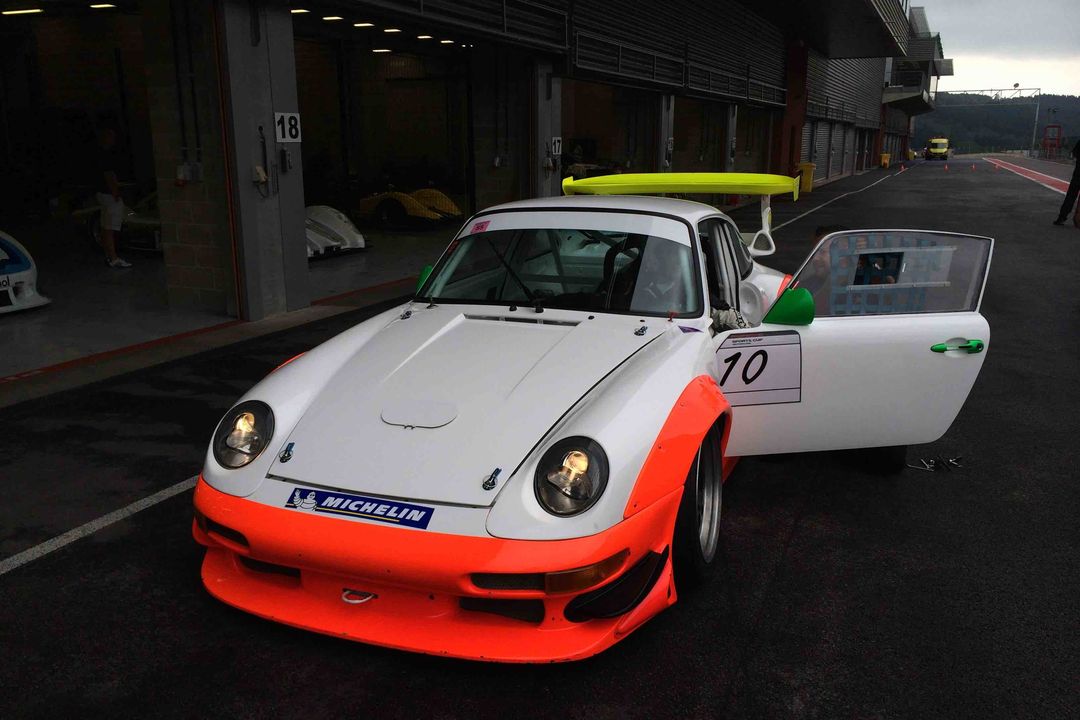 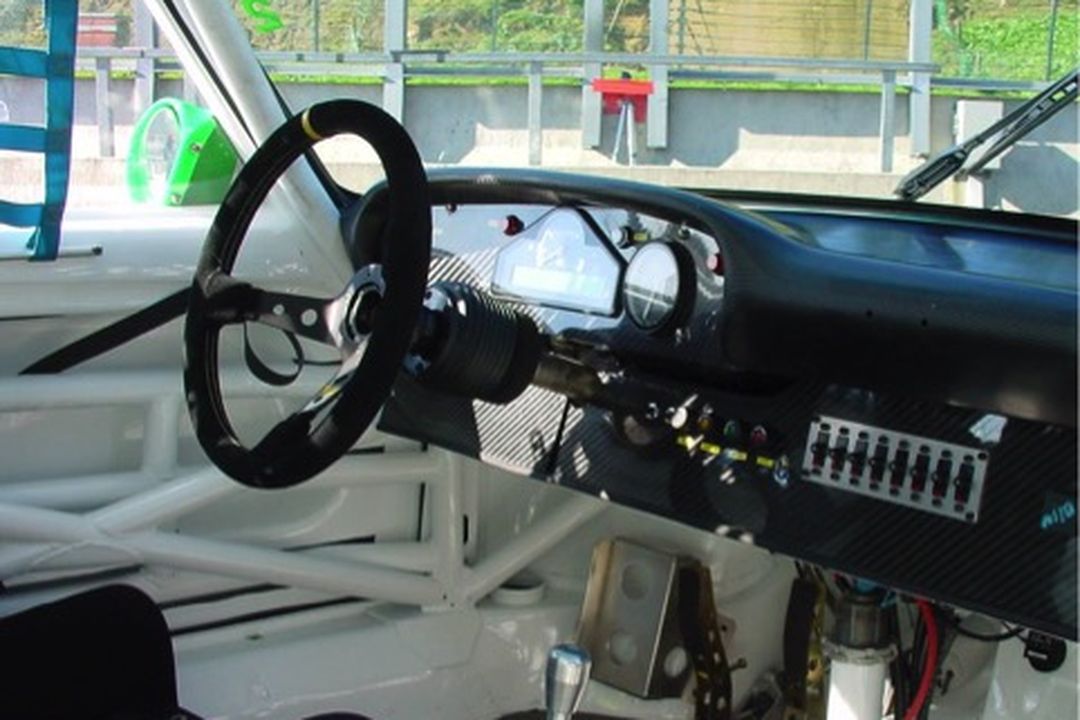 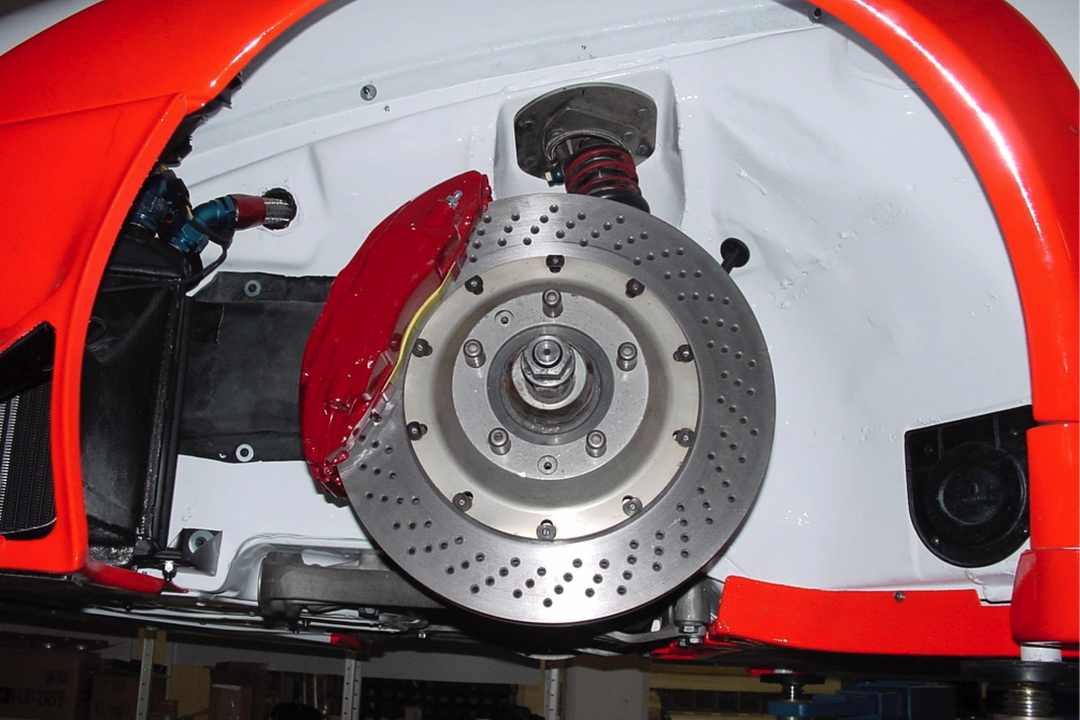 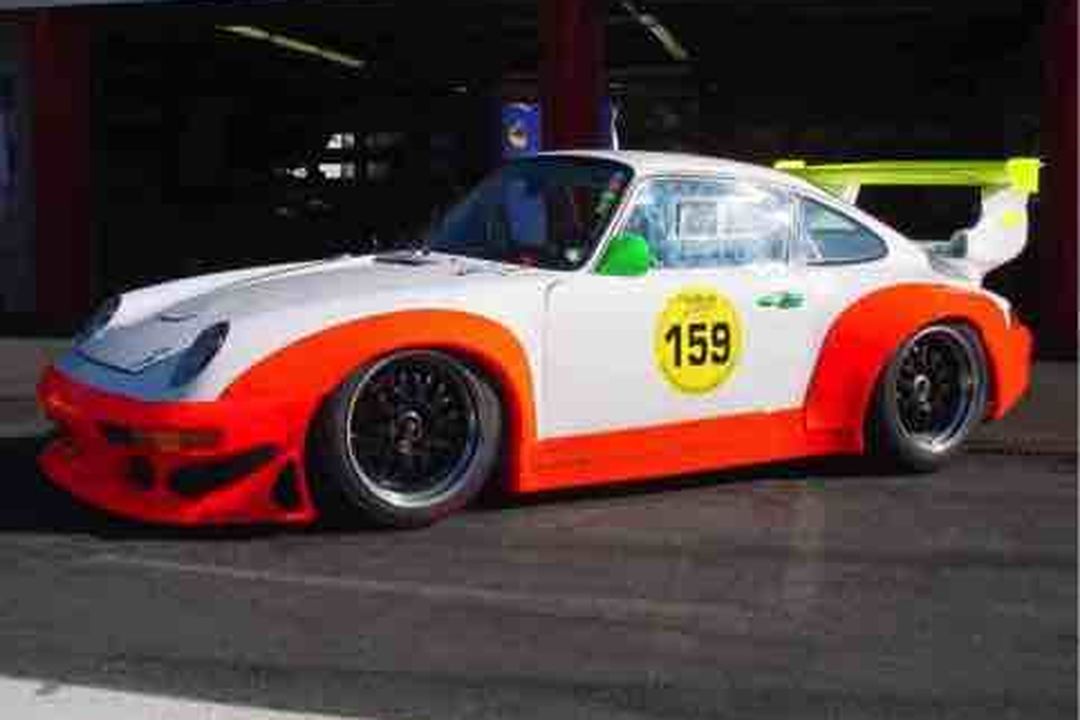 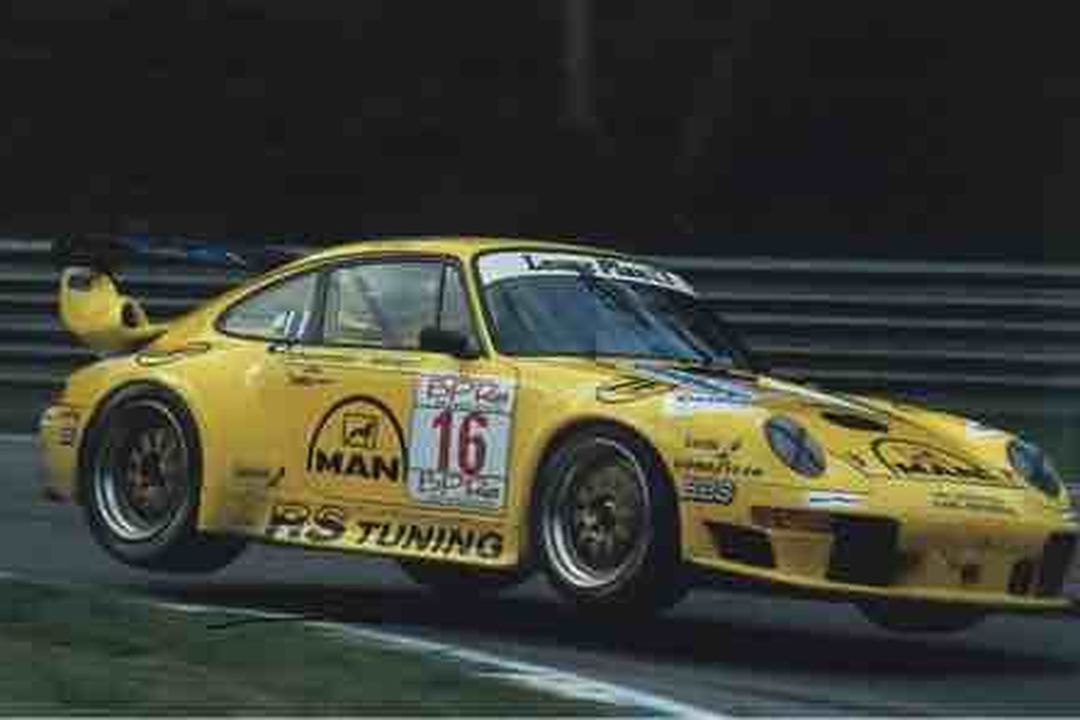 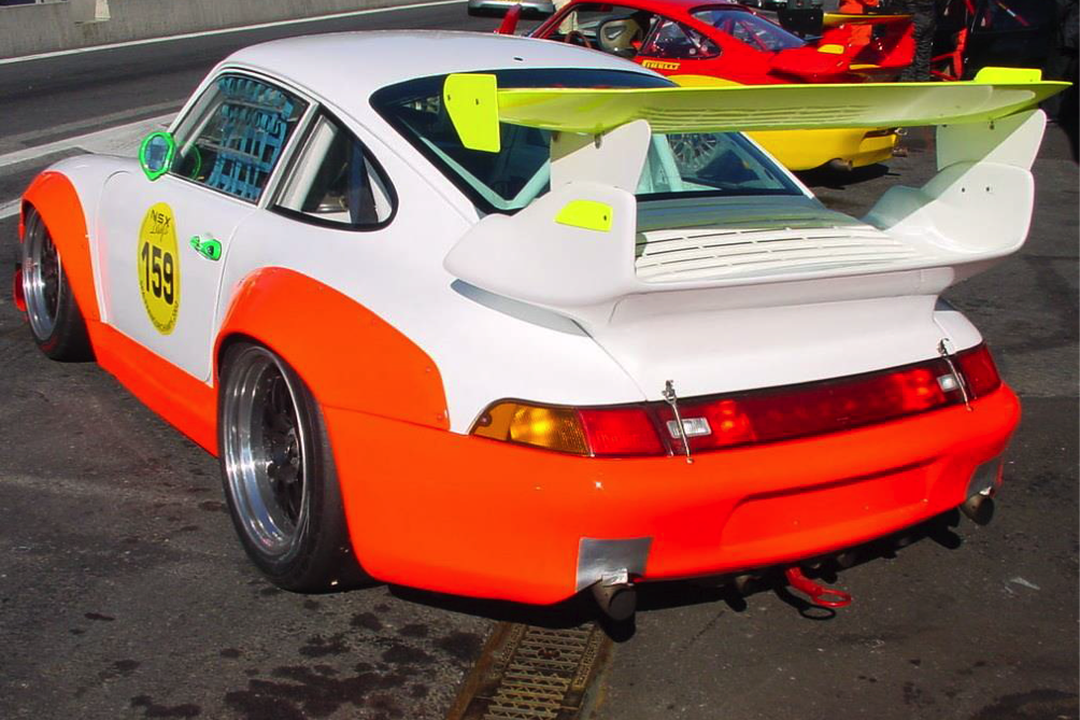 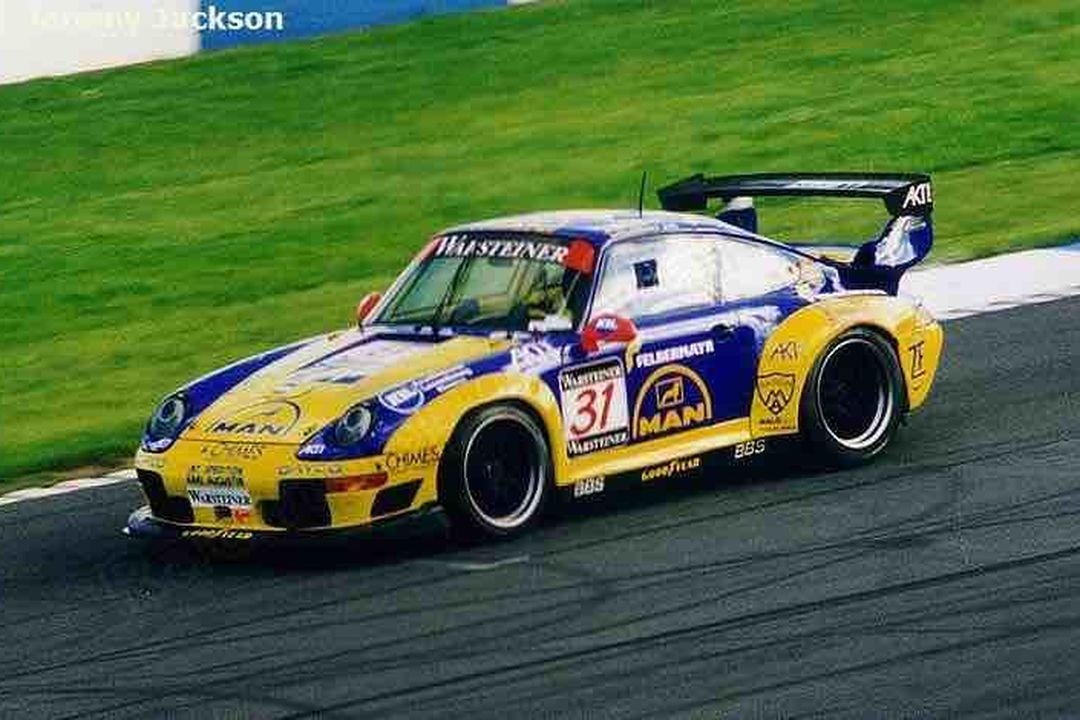 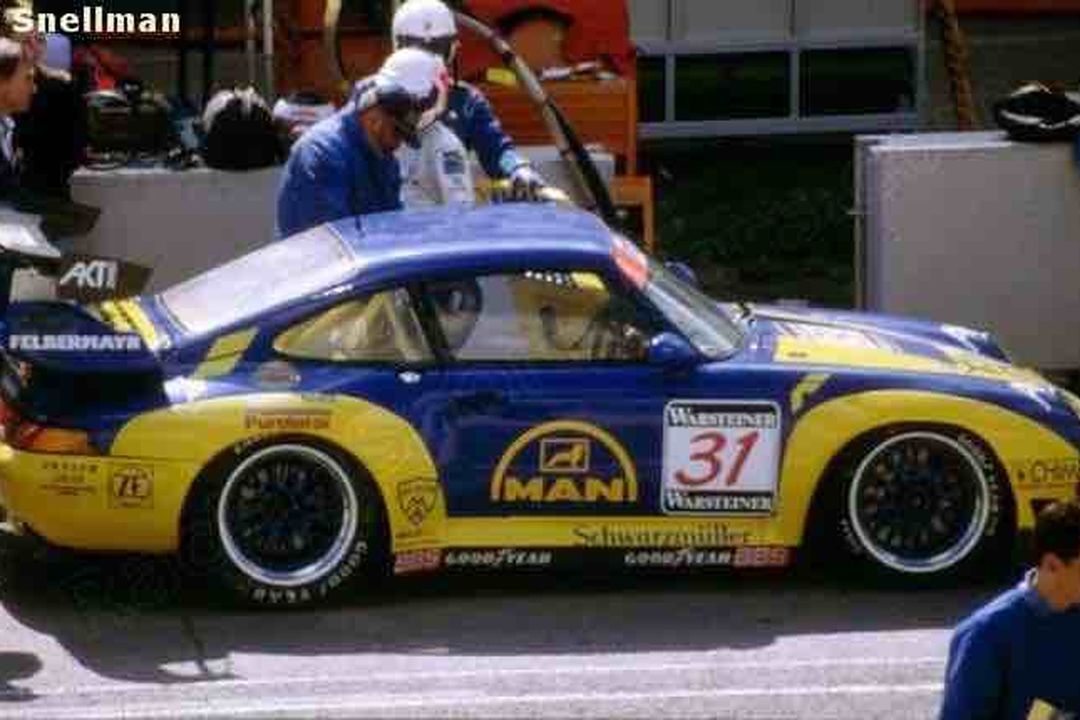 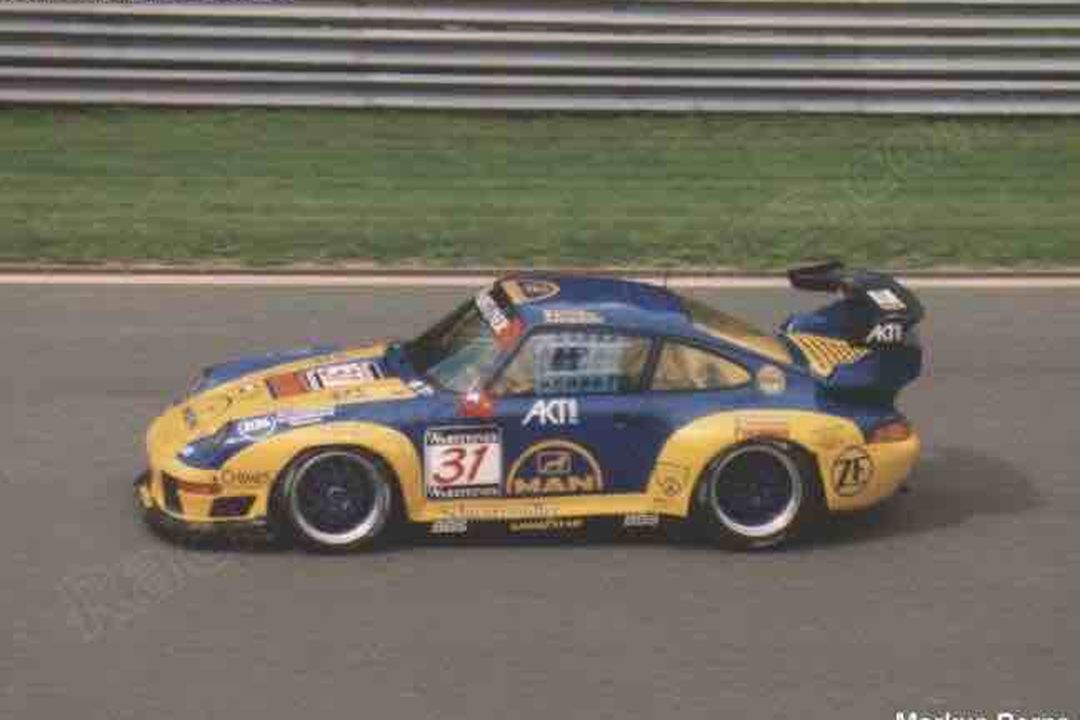