The Renault Sport Clio V6, genuine hair to the Renault 5 Turbo, was developed in cooperation with Tom Walkinshaw Racing TWR and sold to the public from the end of 2000.

The brawny little French sports rocket with a transversely installed 3 litre V6 mid-engine sends healthy 225hp to the rear wheels via a 6-speed manual gearbox. This Clio V6 from the first series, built in only 1513 examples, was sold on May 28th, 2002 in Burgdorf and registered for the first time on June 5th of the same year. According to the Clio V6 register this car, number 1128, is one of only 155 examples delivered in Switzerland.

The car led a leisurely life as second car of its first two owners and was eventually sold (but never registered!) to a Renault enthusiast with 47‘000 kilometres on the clock. The little rocket therefore has had only three owners and is in very good original condition with the 49‘000 kilometres shown substantiated with its service booklet as well as the emission control certificate.

The Sport Clio V6 will be sold freshly serviced including the cam belt change. For a Swiss buyer the car will get a new official Swiss vehicle inspection before delivery. 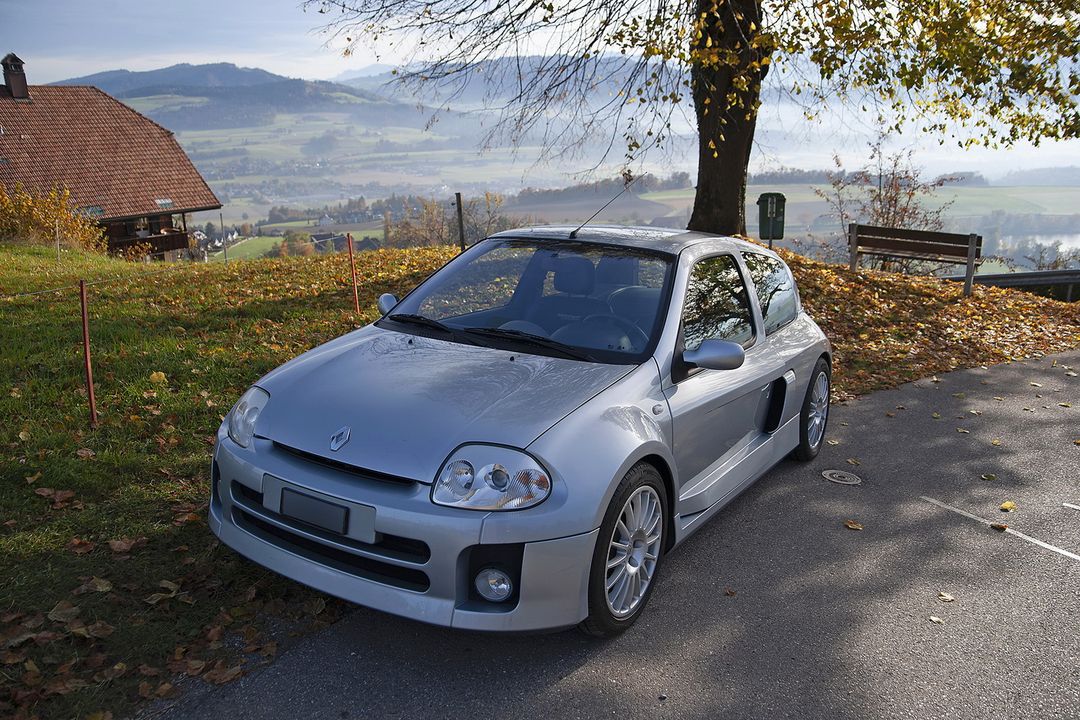 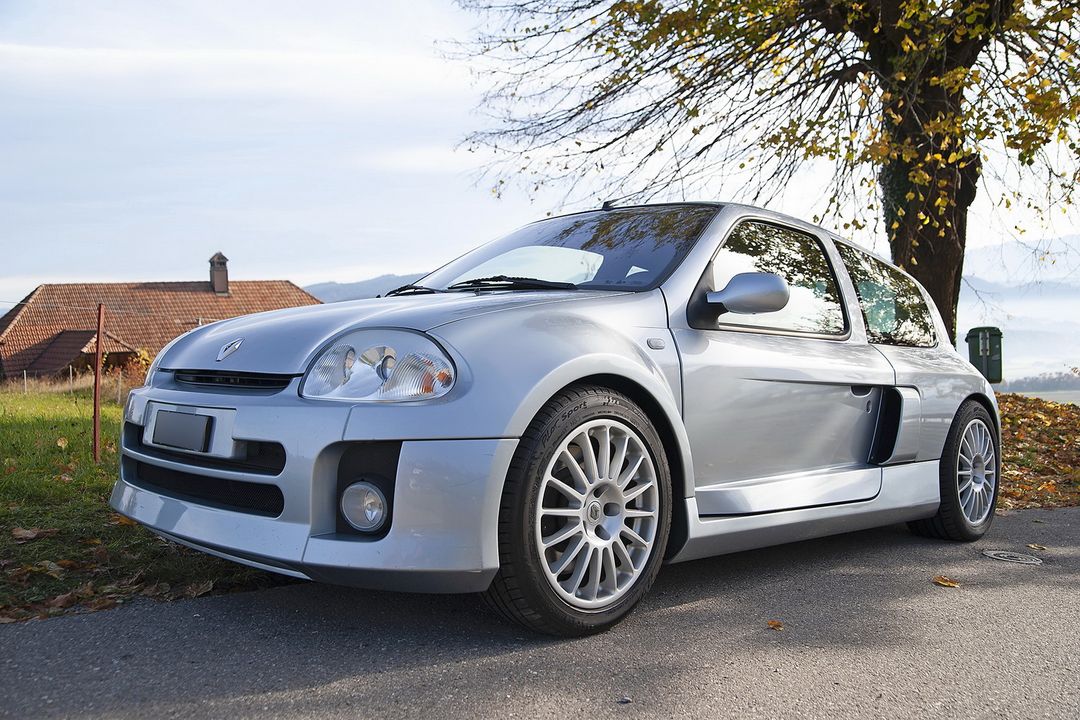 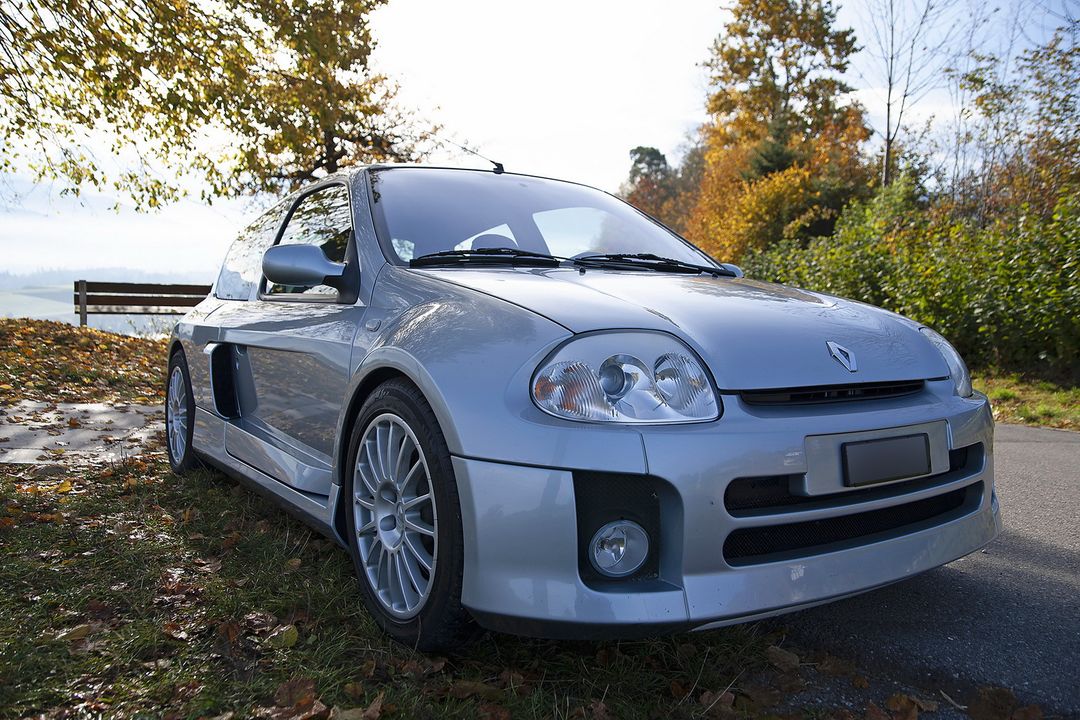 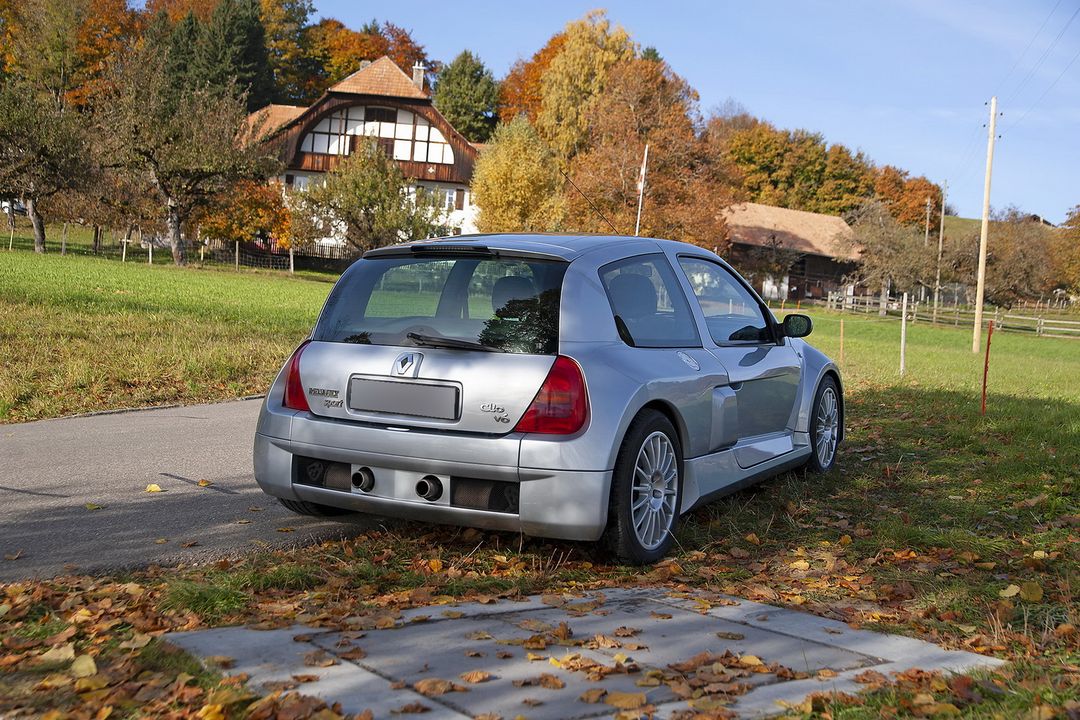 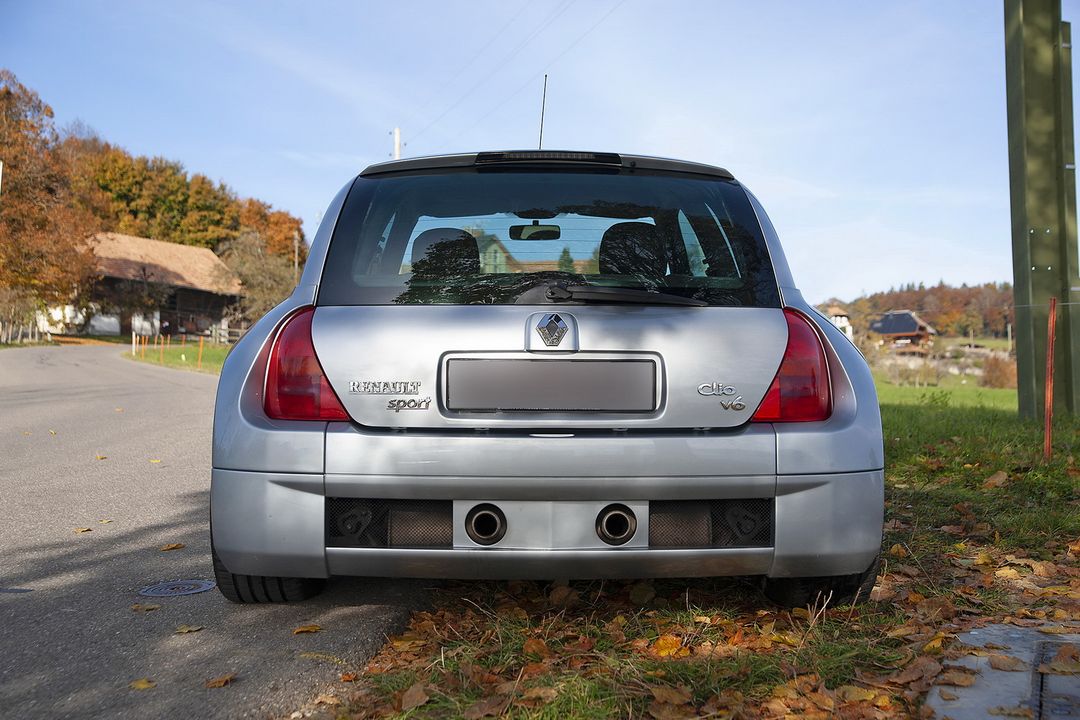 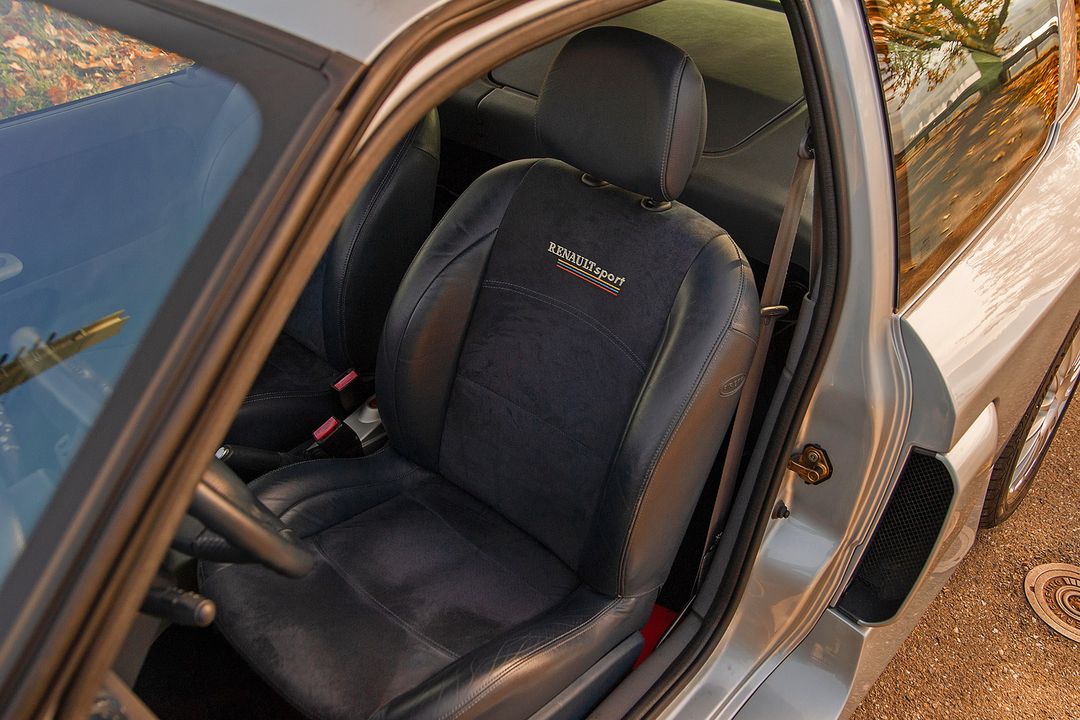 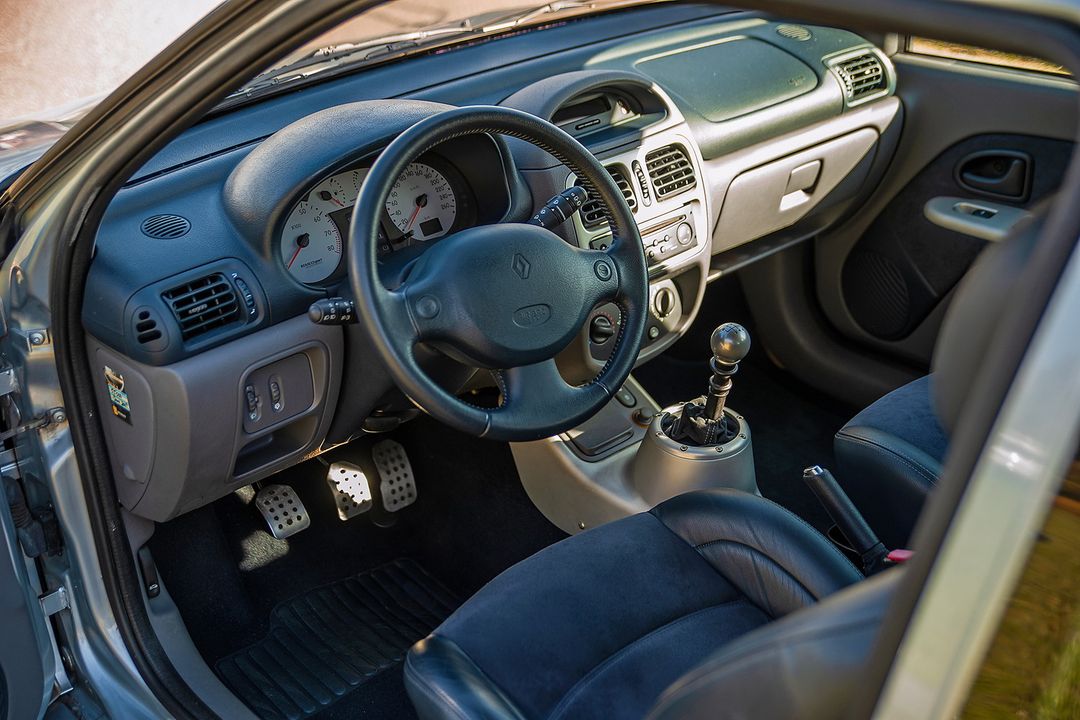 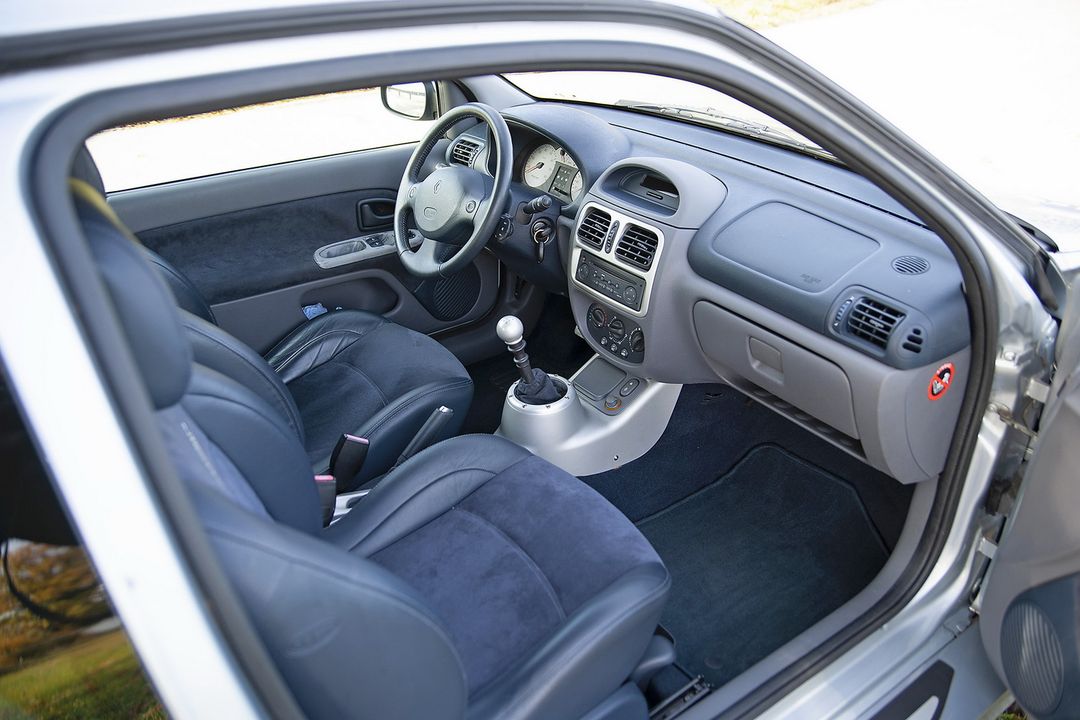 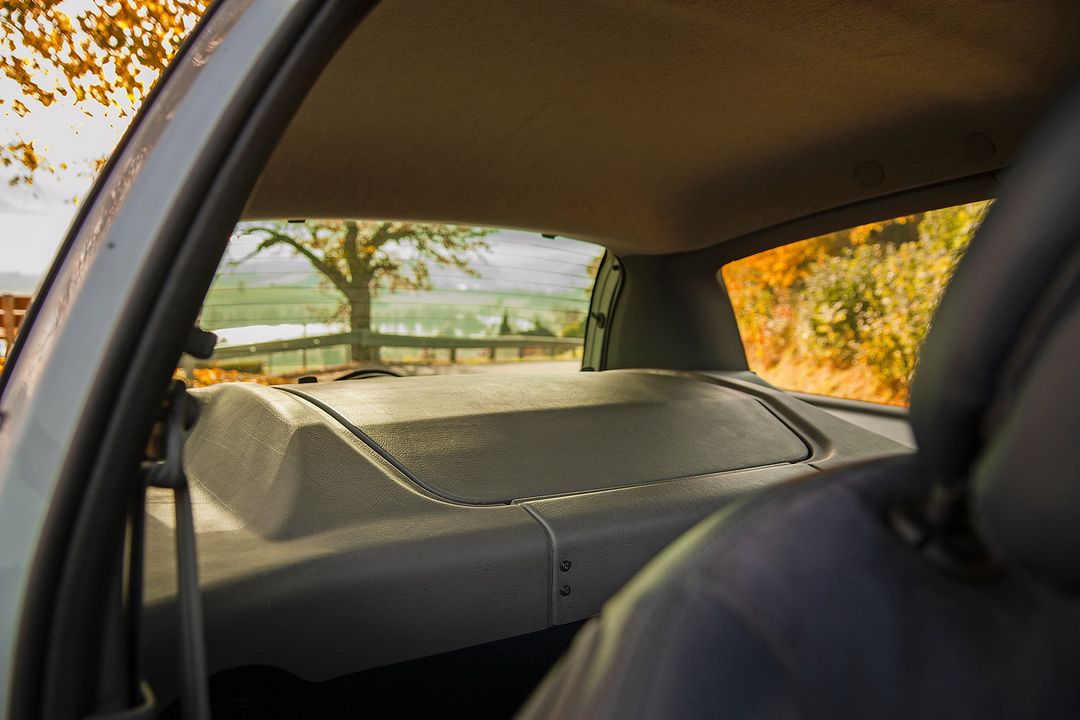 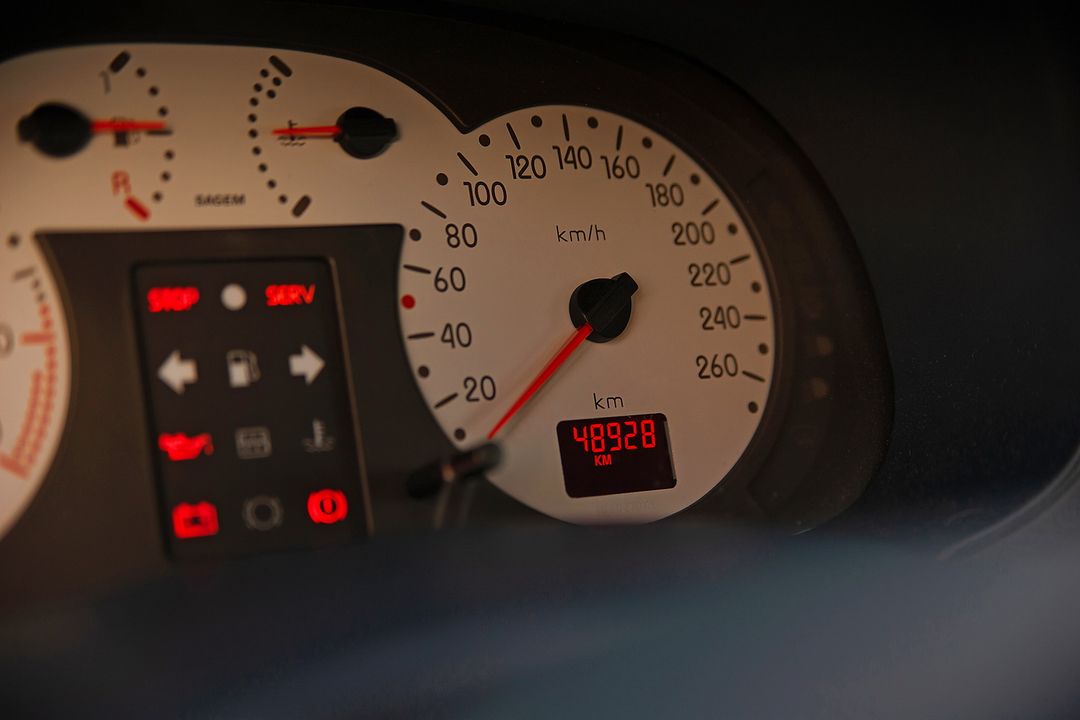 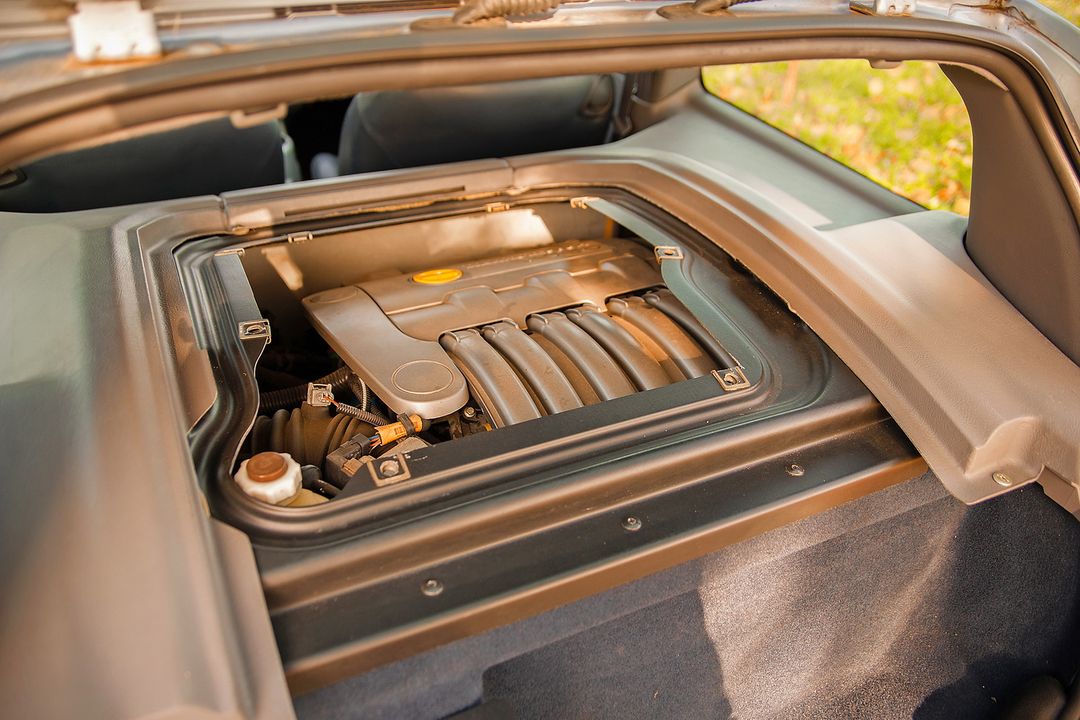 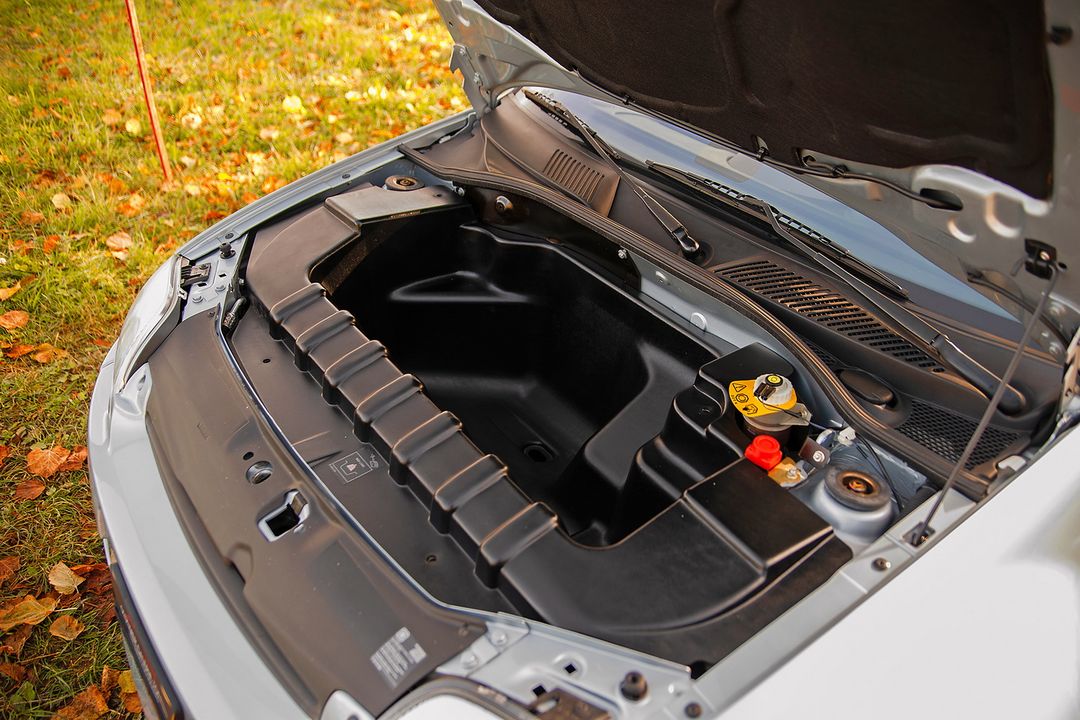 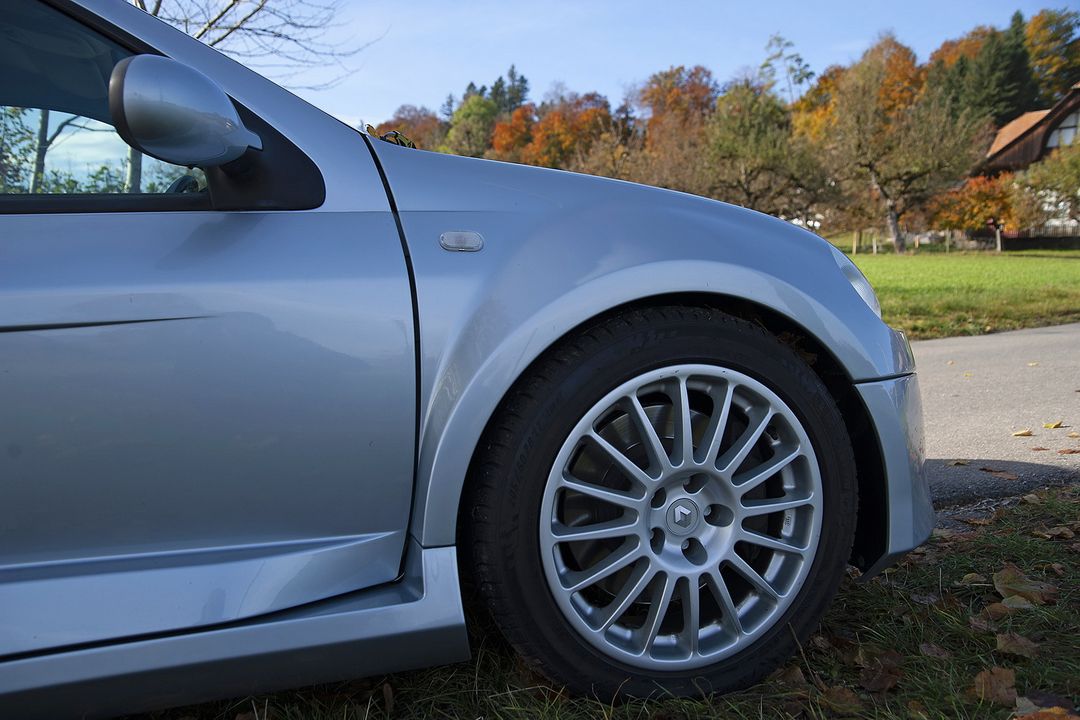 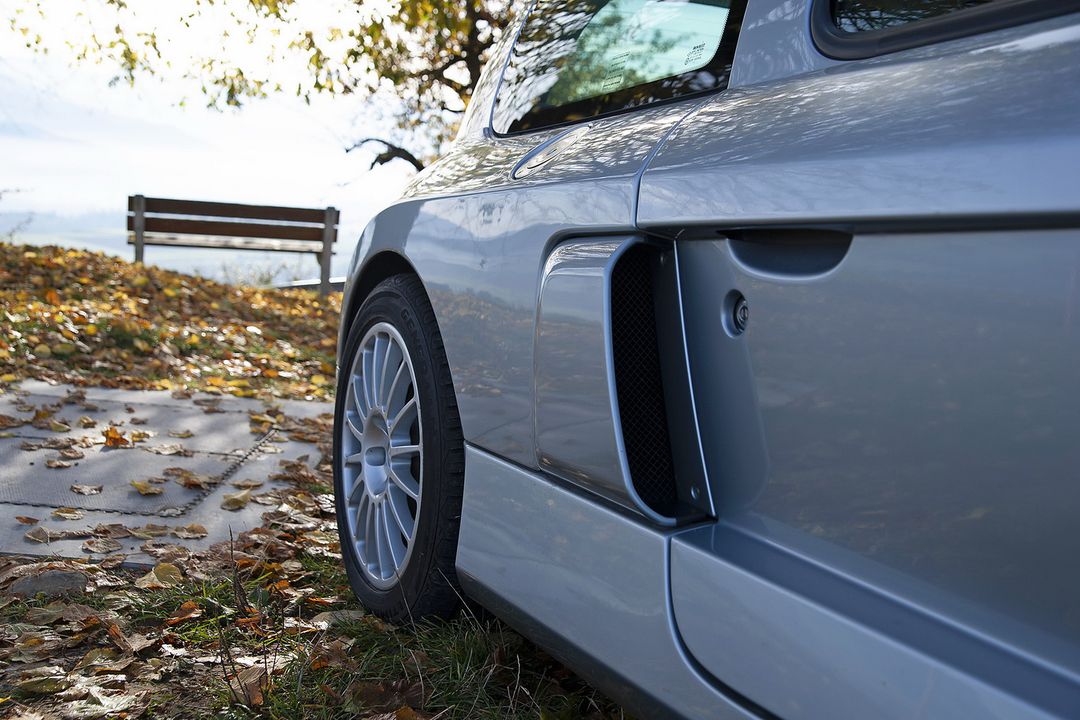 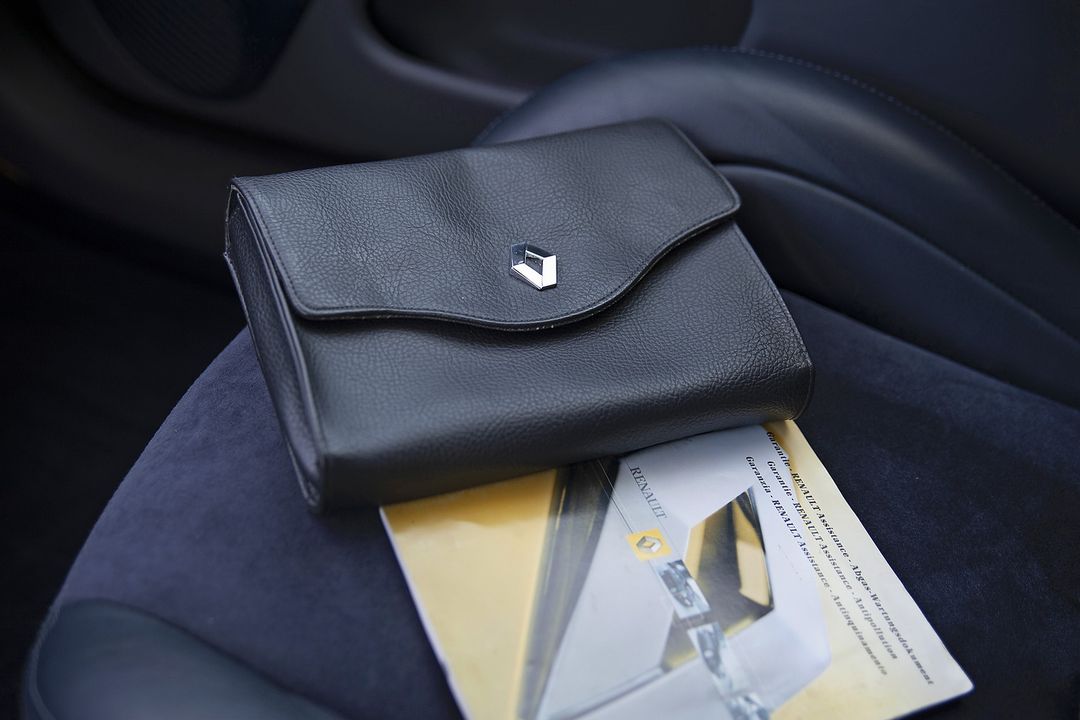 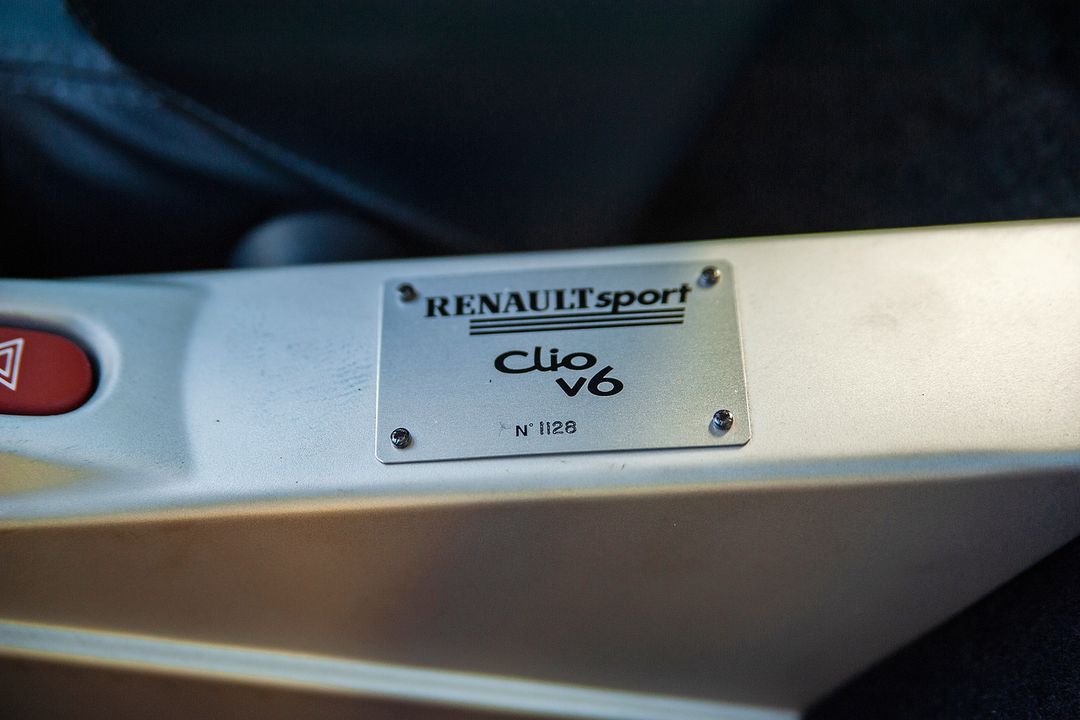