Chassis #B52-1026 is one of only 98 B52 chassis produced by Lancia. This car has a special coachwork by Michelotti-Vignale of Turin, and there where only a handfull Vignale's built.

The B52 Chassis is a longer version of the B20 to allow special coachwork. All the chassis where made in right hand drive configuration. It is powered by the 2.0 Litre V-6 engine and has the correct Nardi dual carburator conversion. A complete restoration was performed by KCA in Milan in early 1990.

According to our information this car was built for Count Christian Orssich de Slavetich, a close confident of the Yugolsaw King Peter II. Since the count was often active in Switzerland he imported the car in 1954 and kept it until August 1960. It remained in Switzerland until after his restoration when he was sold to USA in the 90's.

It has been a consistent award winner including one at the 1995 Pebble Beach Concours d'Elegance.

The car is Swiss Tax paid and comes with its US-Title. 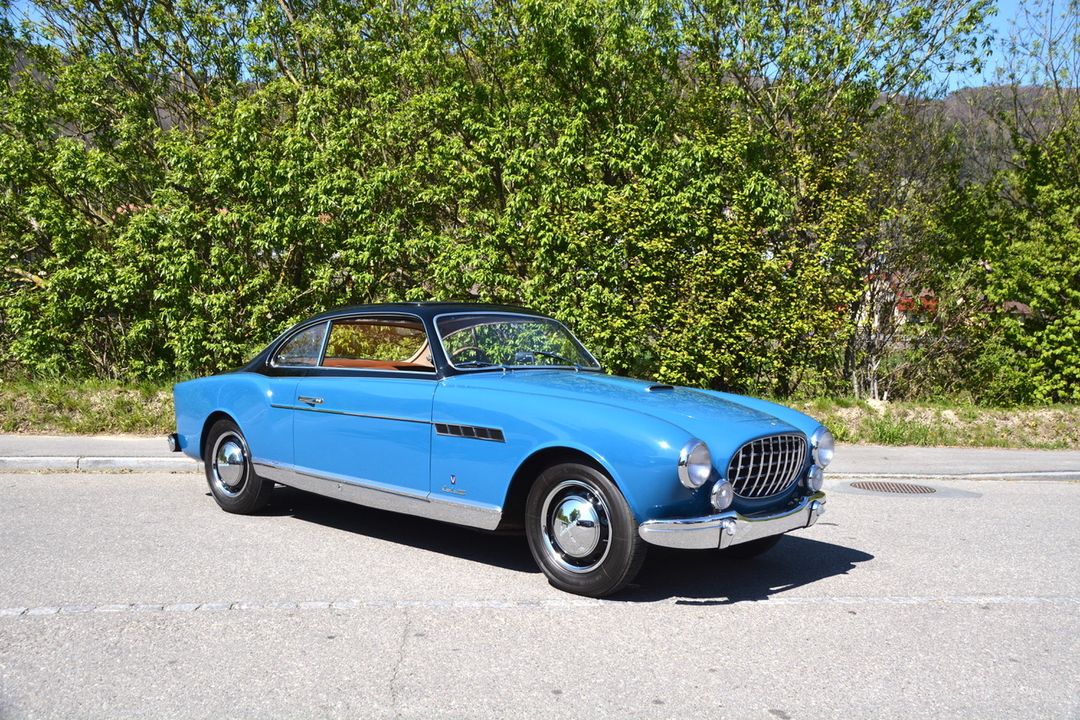 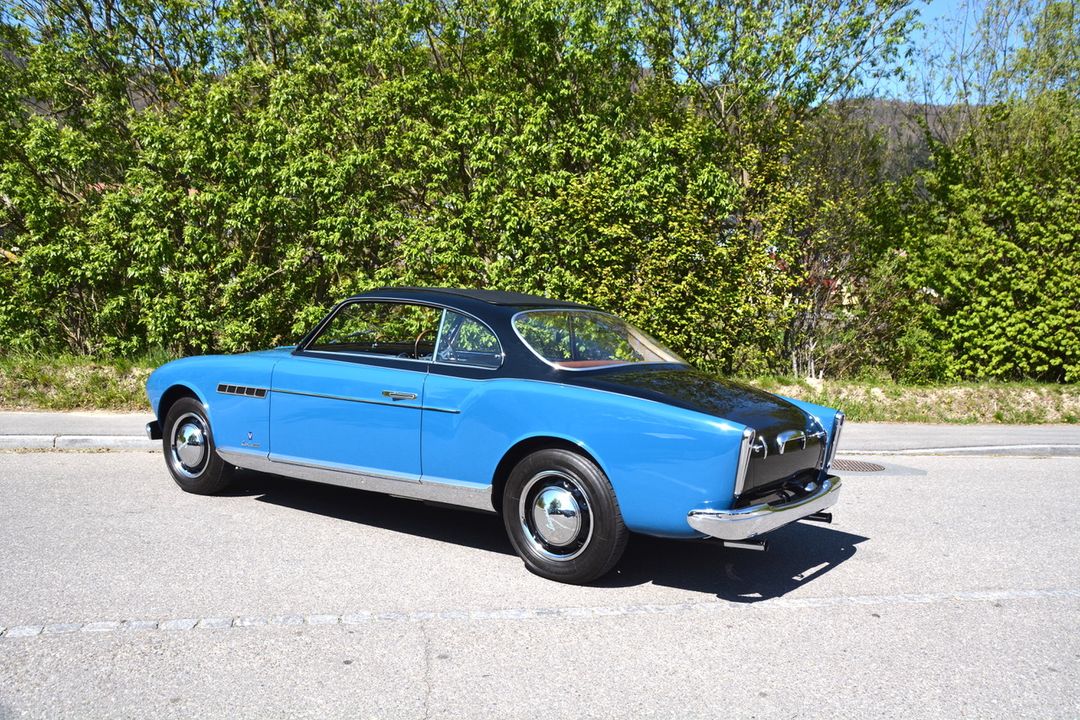 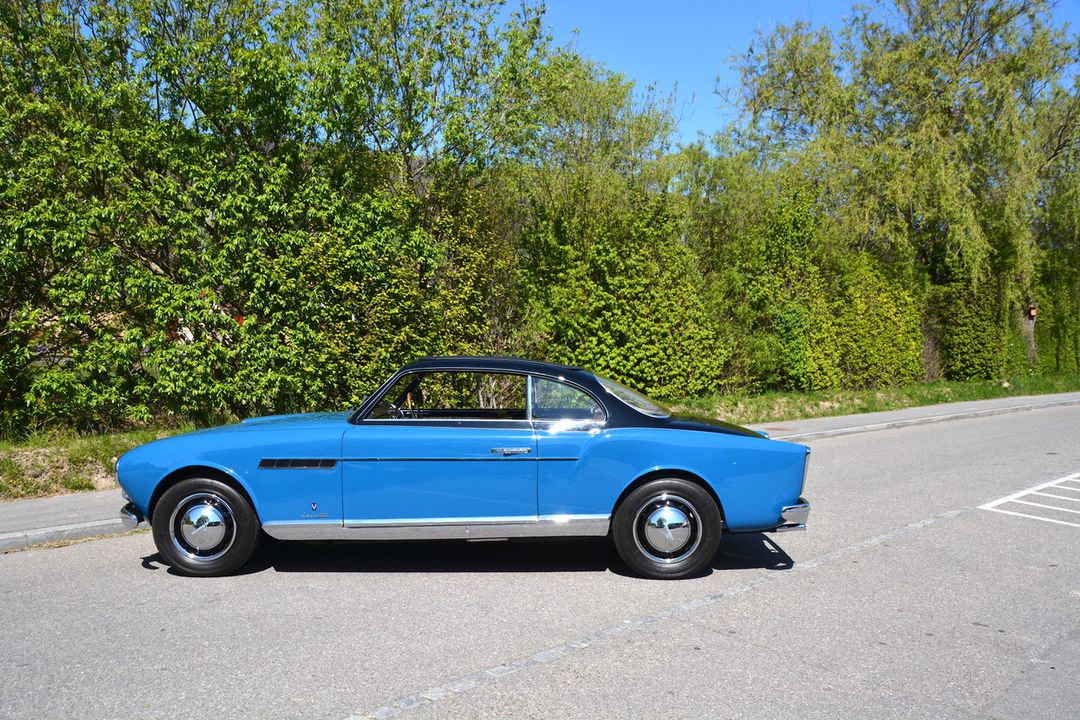 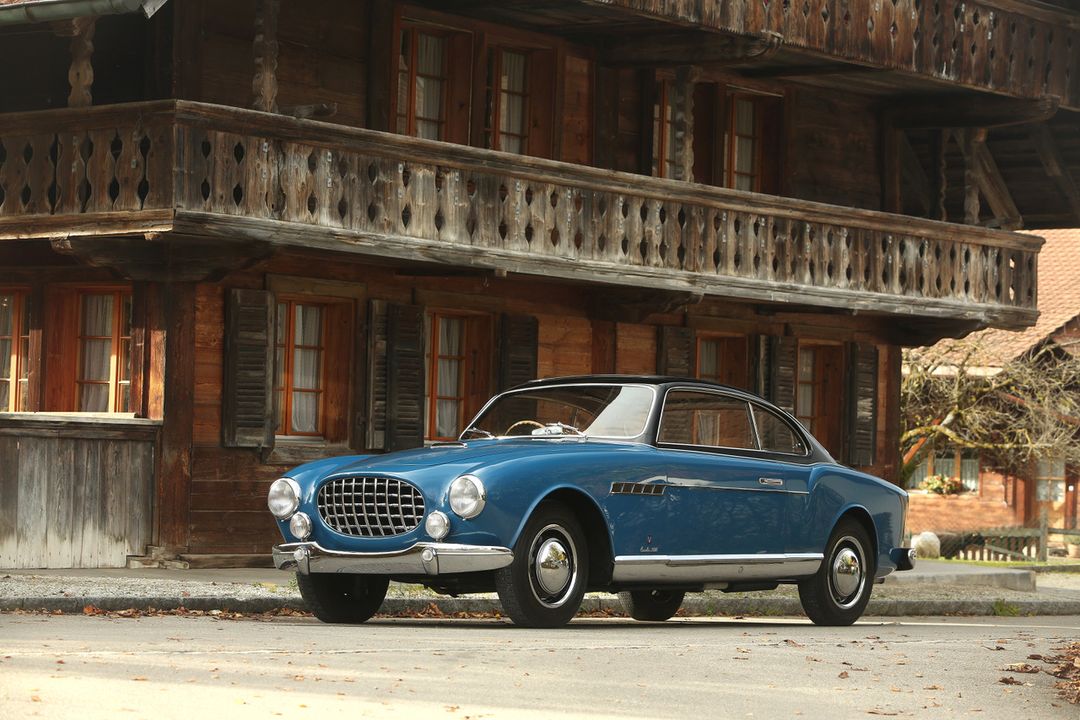 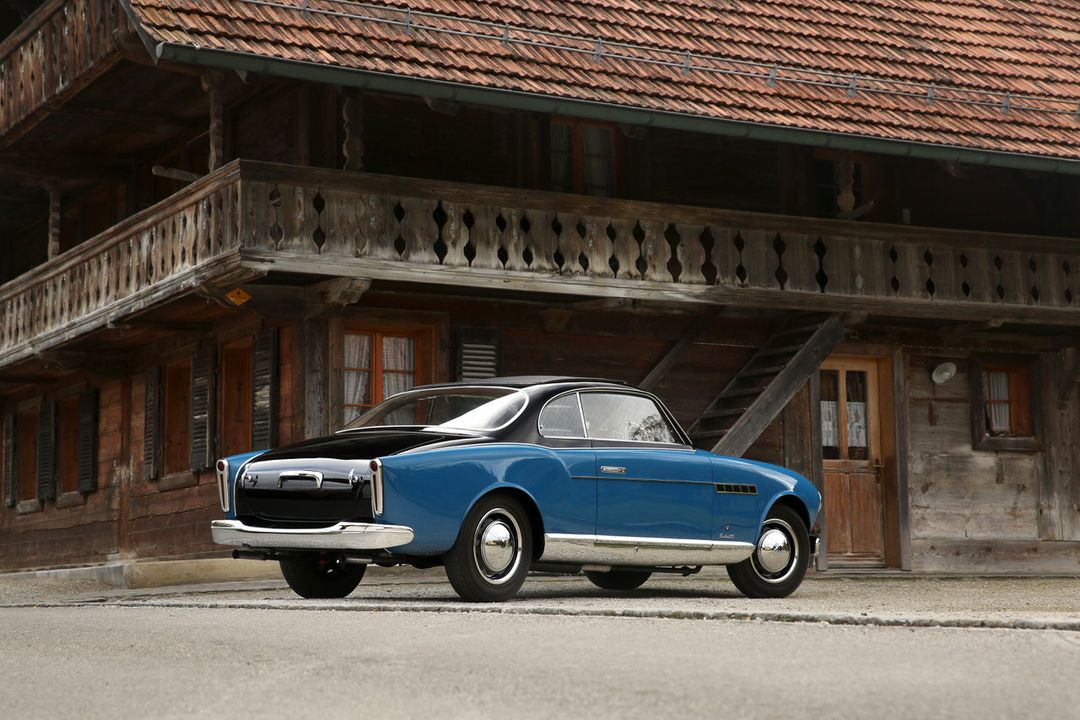 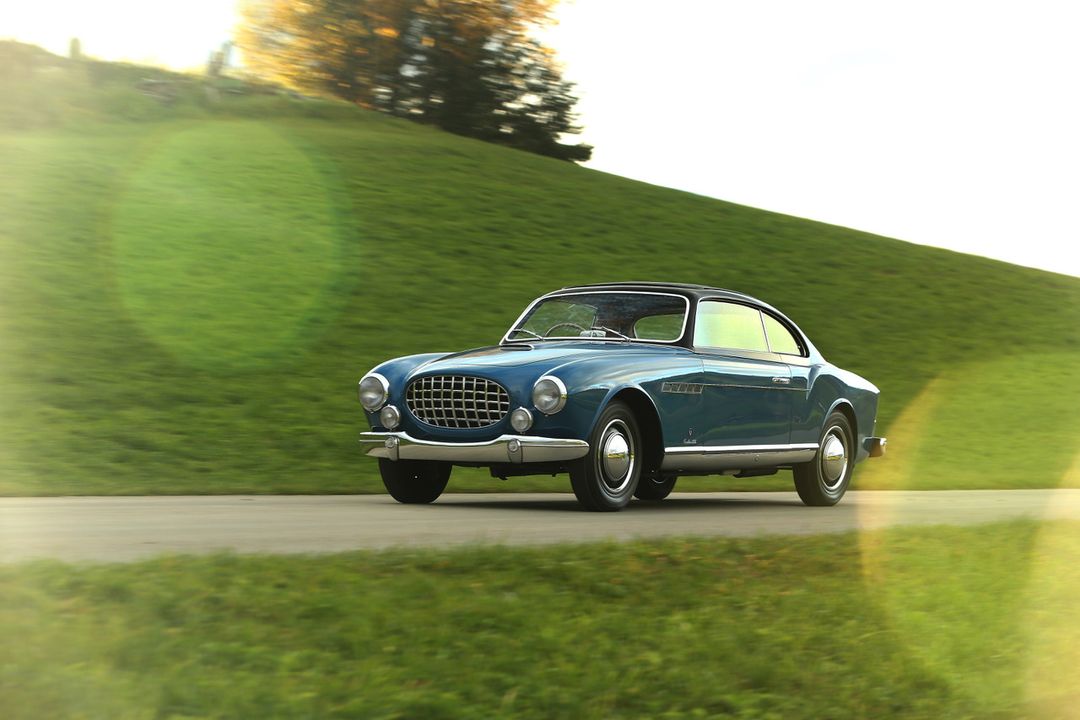 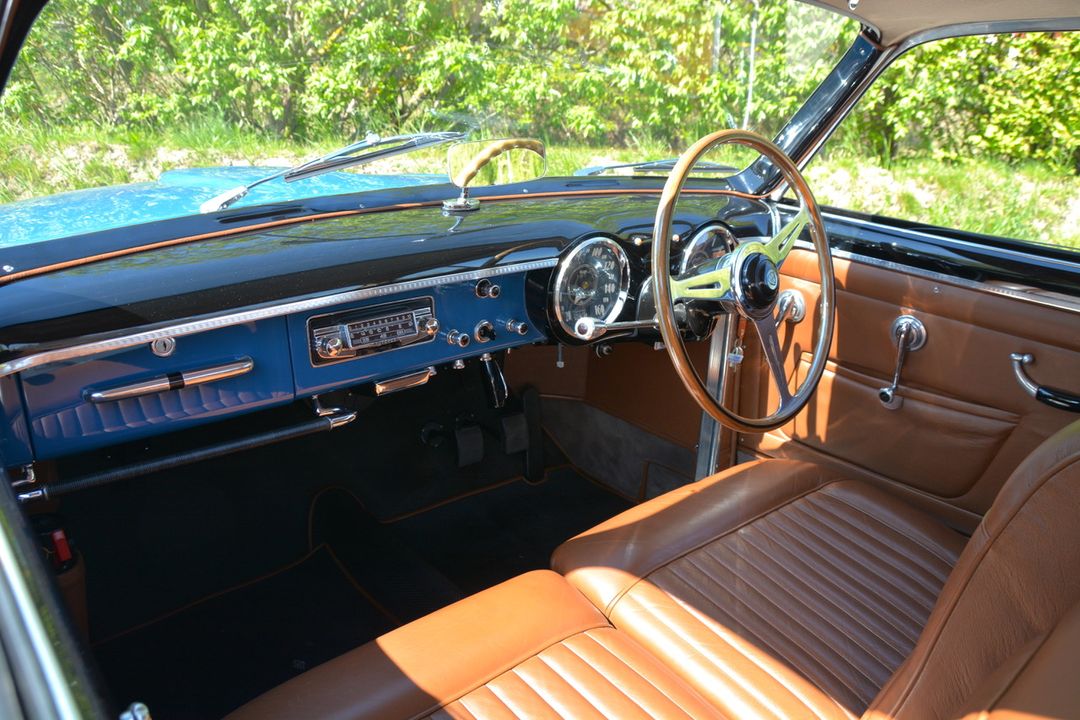 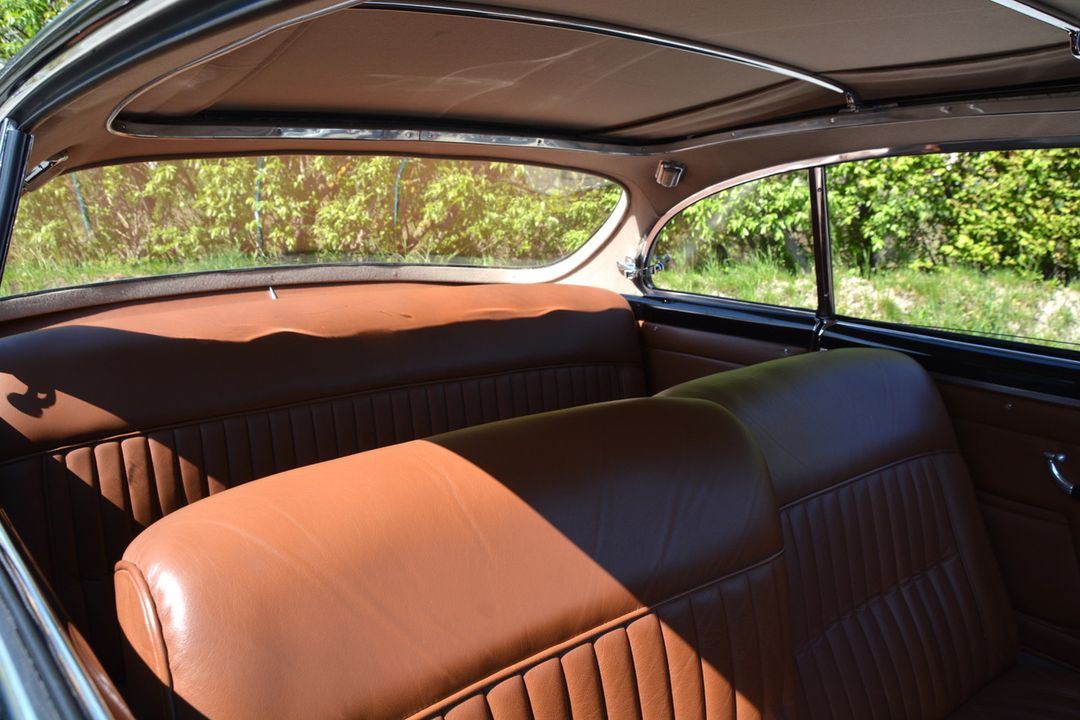 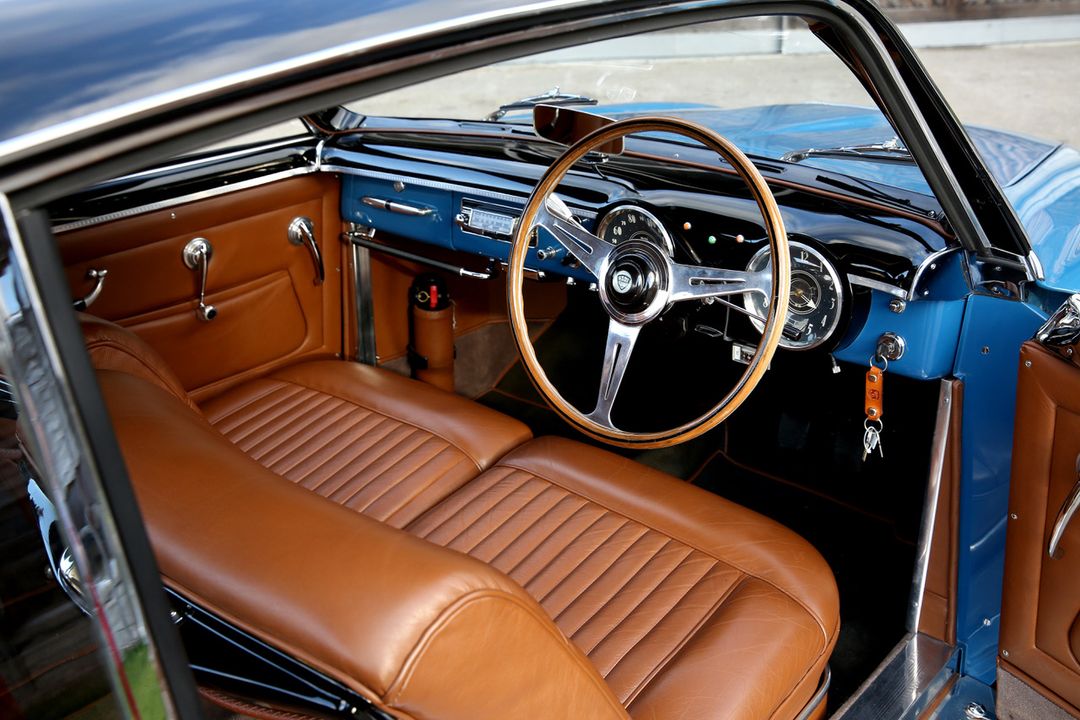 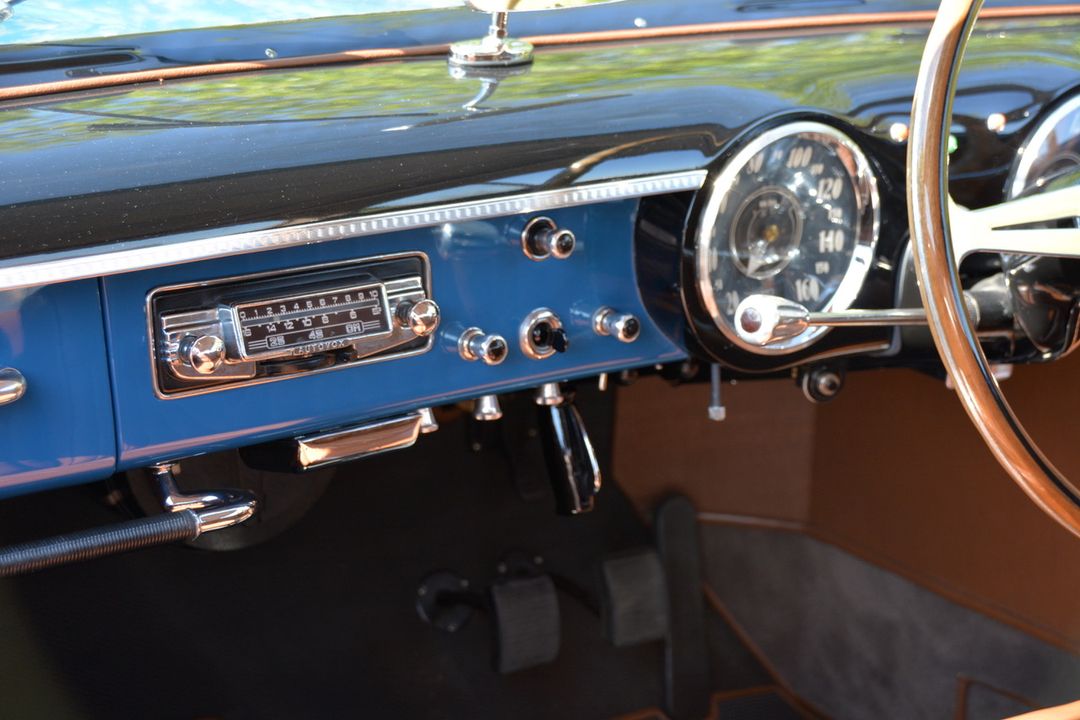 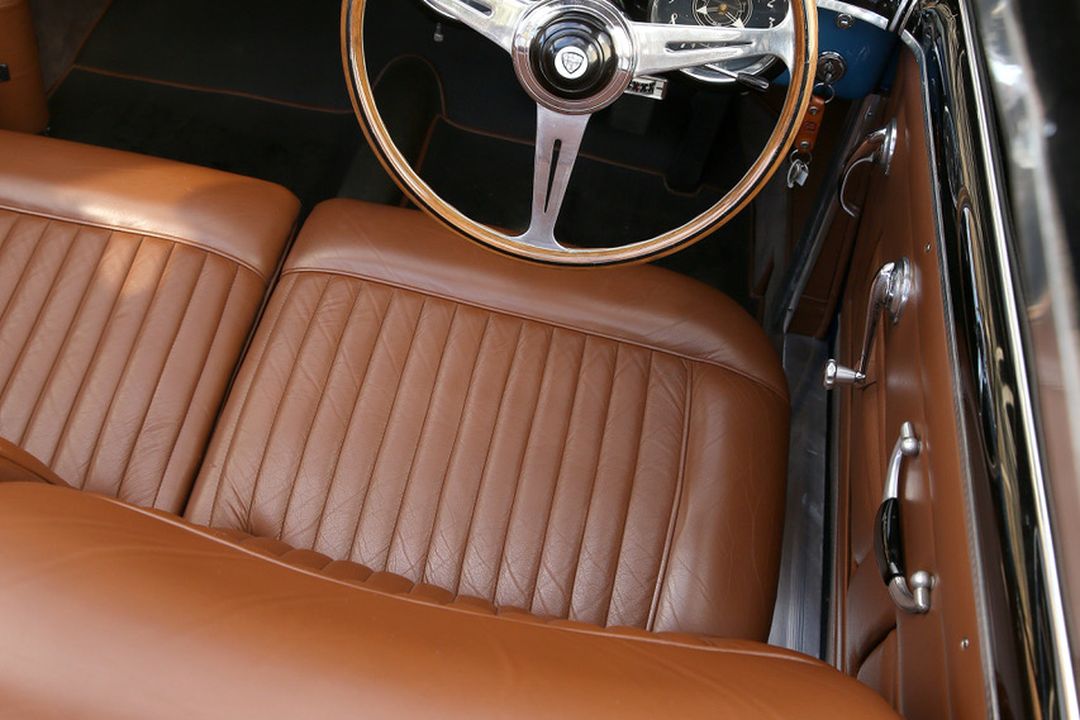 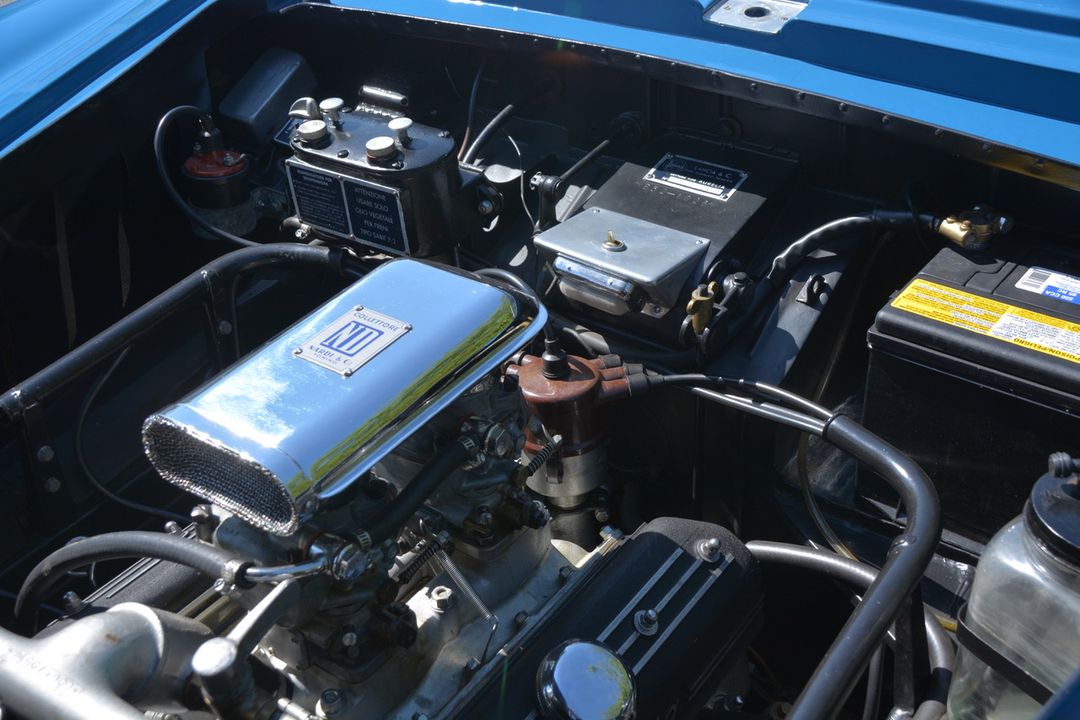 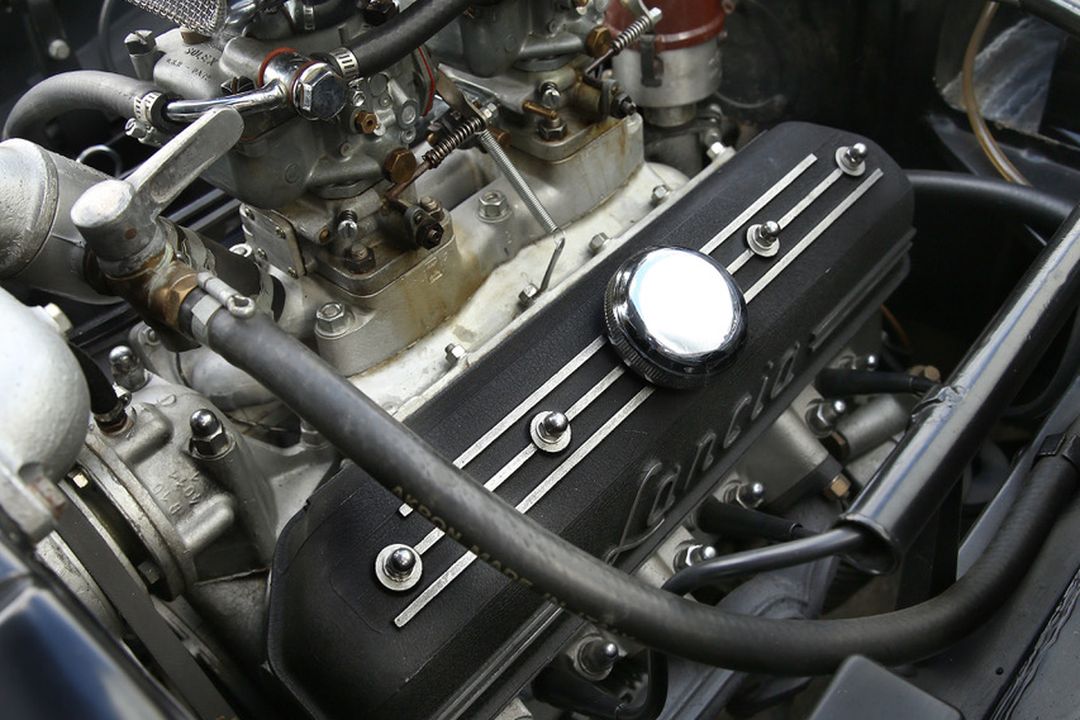 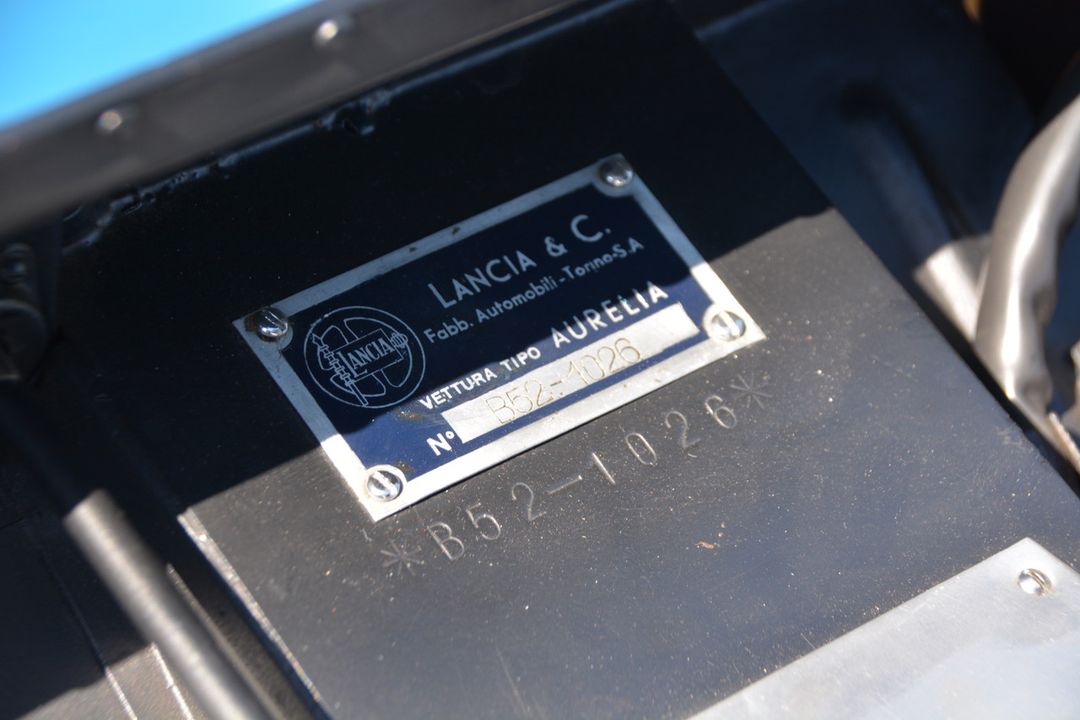 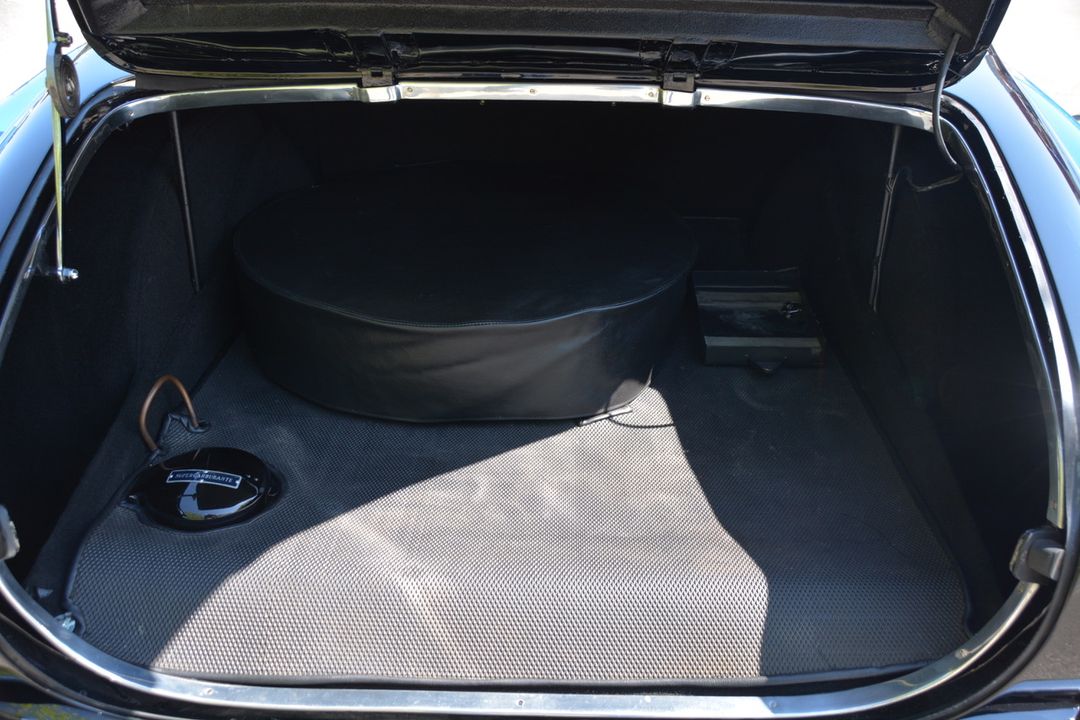